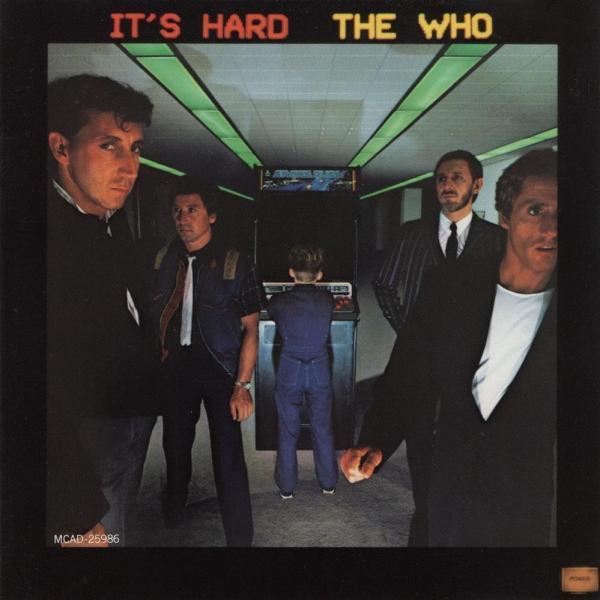 By 1982, it was all but over for the Who. They all knew that the band had reached the end of its tether, but old habits die hard.

Daltrey was unhappy with new drummer Kenney Jones, and also unhappy with Pete Townshend’s songwriting as of late. For his part, Townshend no longer seemed to understand what the band needed from him, and he drew further away. Bandmembers specifically asked him to write material that would suit the band better than what he provided on the previous two albums, and tried to oblige – at least he says that he did, but what makes “It’s Hard” a better album than its predecessors is Townshend’s inability to write for anybody except himself.

“It’s Hard” sounds uncannily like a Townshend solo album with Daltrey providing vocals, and yet the album works. This is the album that the Who should have released back in 1978. If they did so, they likely would have retained their relevance in the face of shifting styles but in 1982, it was too little too late. Instead, it was all over except for the tears. Cry if you want.

A Man Is a Man

Cry If You Want 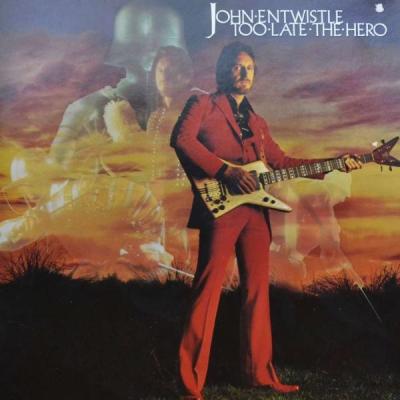 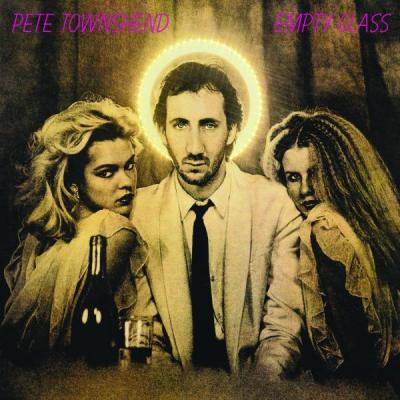 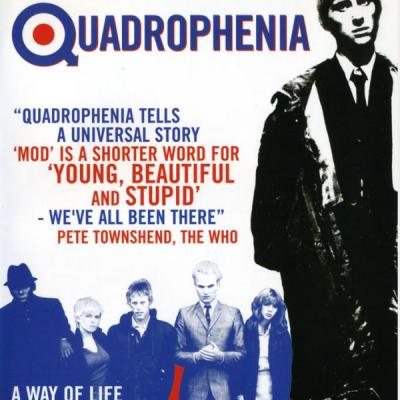 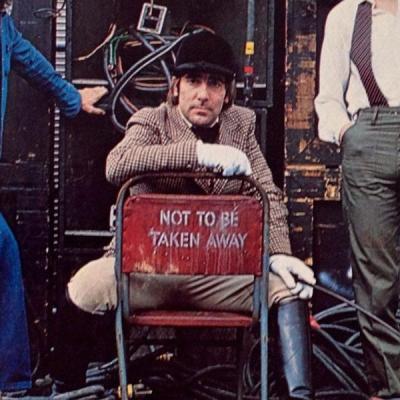 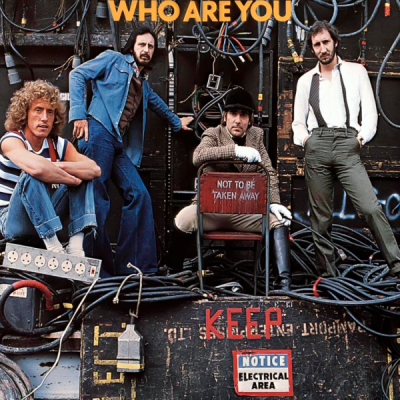 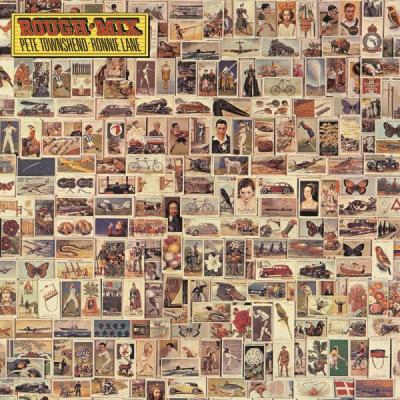