The Who: Prepping "Quadrophenia" 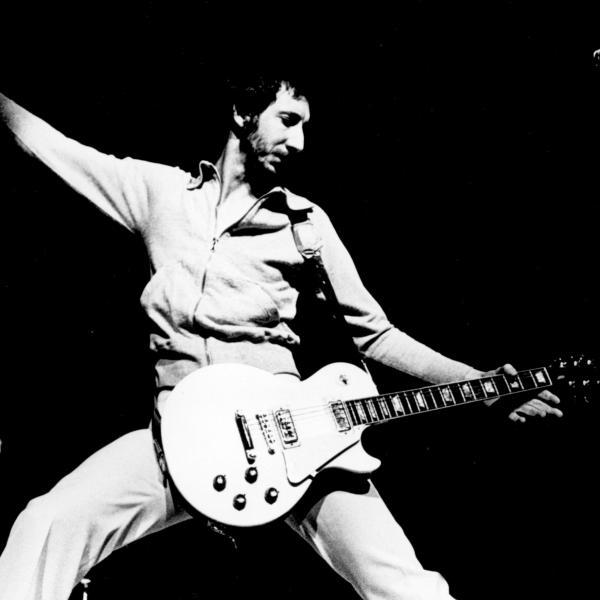 The Who: Prepping "Quadrophenia"

Pete Townshend continued to work hard on completing new material for the band’s next theme album, and the band (not so) patiently to get started with recording.

Drunken frustration led to a bash-up between Roger and Pete, but somehow they managed to get past it and finally started working. Here are a few of Pete’s demos, and a an example or two of the band staring work on “Quadrophenia”, as well as a few other odds and sods.