The Who: Side Projects 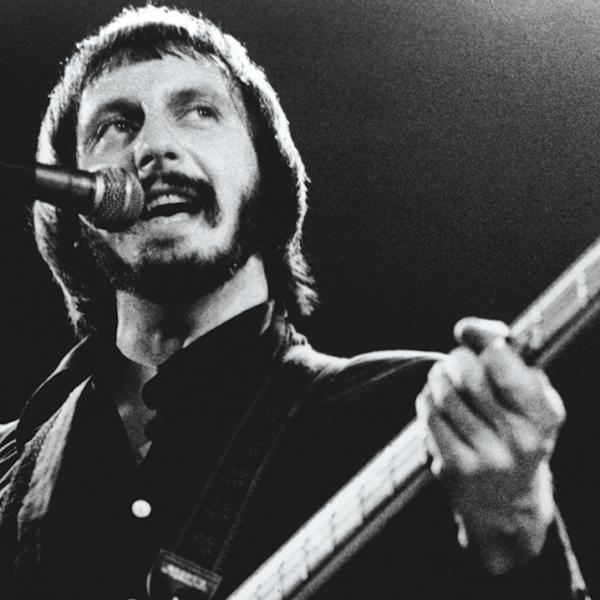 The Who: Side Projects

1972 melted into 1973 with little new product from the Who, which left the bandmembers free to pursue individual projects.

Both John Entwistle and Roger Daltrey used the opportunity to record solo albums, while Keith Moon reveled about in his new home. After releasing his own solo record (featured last week), Pete Townahend organized a concert to help lift Eric Clapton back into the public eye after an extended bout of heroin addiction. Also, all of the bandmembers contributed to a full orchestral version of  “Tommy”.

Meanwhile, he also started to form ideas for the band’s next album project.

You Are Yourself- Roger Daltrey

Giving It All Away – Roger Daltrey