The Who: The "Second Half" of Their Career 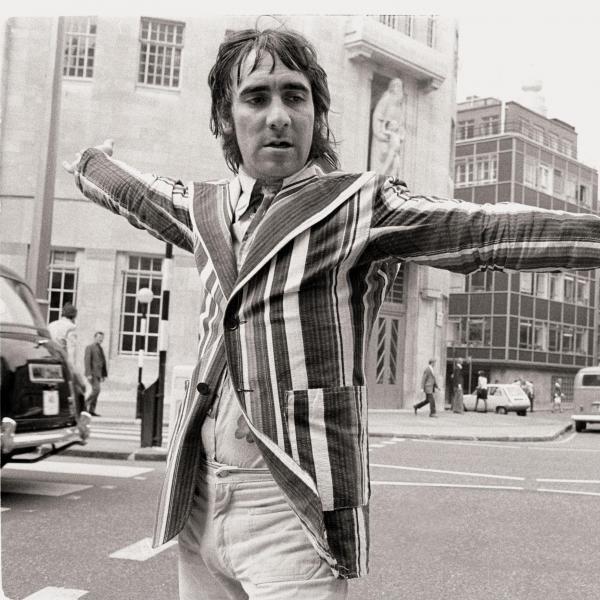 The Who: The "Second Half" of Their Career

If I were to cut the Who’s career into two distinct halves, right here is where I would draw the line.

Up until now, there was cohesiveness to the band’s endeavors, even when they failed. Pete Townshend held things together by developing a framework for virtually everything the band did, but from this point on, that changes. The band itself seems to get a bit more distanced from one another also, with solo projects pushing band endeavors onto the back burner.

The band would never again approach the greatness of “Quadrophenia”, “Who’s Next”, “Tommy”, or “Sell Out.” Instead, projects would be slightly haphazard, and less focused. That does not mean that there is no more good music – there is plenty of it yet to come – but this is where the unity that bonded the band starts to fray.

Who in the Hell – John Entwistle

In My Life – Keith Moon