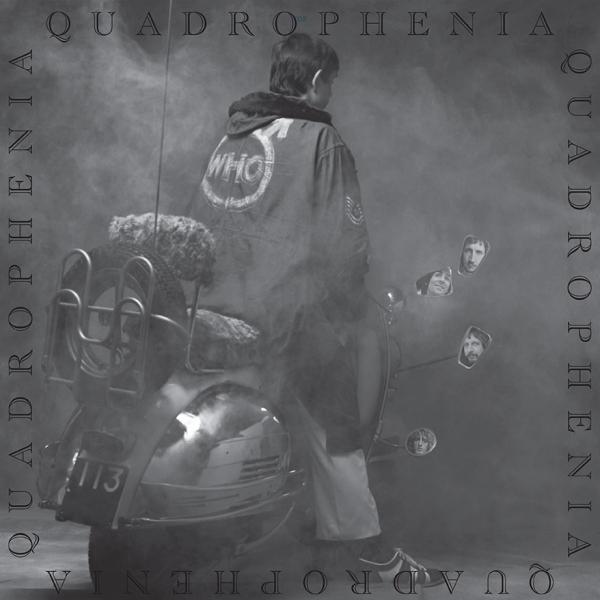 I will be the first to admit that it has taken us a long time to get to this point (28 shows!), but finally, here is the first half of “Quadrophenia,” in all of its magnificent glory.

At the time, The Who once again felt as though they had failed at their intention, as their audience did not initially accept “Quadrophenia” as a ‘replacement’ for “Tommy” in the band’s live show, but time eventually managed to prove the relevance and the beauty of this project. Here, we try to let the music speak for itself.

I Am the Sea

The Punk and the Godfather

Is It In My Head