The Who: Disassembling 'Lifehouse' 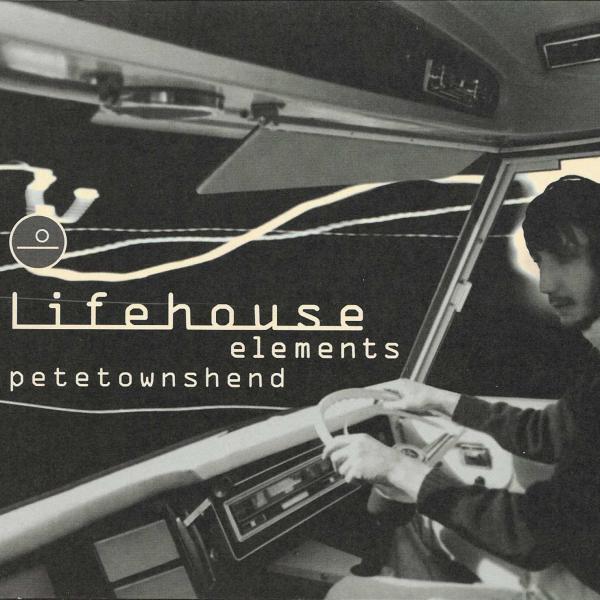 The Who: Disassembling 'Lifehouse'

As Pete Townshend grew convinced that his ambitious ideas for ‘Lifehouse’ needed to be abandoned, the next task was to rehearse the material with the band.

Tapes have emerged of their ‘shows’ (which in reality were more like closed and unannounced performances) as they ran through new material. Subsequently, the band headed to New York City to record the album, although that didn’t work out as planned either.

I Believe in Everything – John Entwistle

Baby Don’t You Do It (Record Plant)

Getting in Tune (Record Plant)