The Who: Who’s Next 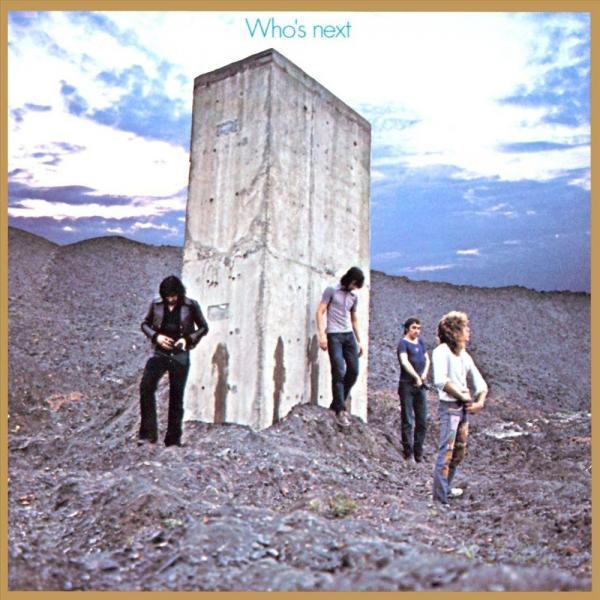 The Who: Who’s Next

“Who’s Next” may well be the most well-known representative of a classic rock album ever recorded. Its popularity is without question, and its influence is unassailable.

Other than Pink Floyd’s “Dark Side of the Moon”, I cannot think of any other album that has enjoyed such continued relevance or remained as continually timeless. For all its success, though, the Who considered the album to be a blatant failure. The story of how this could be is convoluted, and you need to listen to our shows 18-21 to get the full story. In short, a gloriously huge and complex idea got boiled down to a few random tracks on an album that the band considered as ‘ordinary’. The theme was totally abandoned, and most of the songs lost a huge percentage of their lyrical perspective, but to fans, none of this mattered.

“Who’s Next” stands head and shoulders above just about anything else in the rock and roll pantheon. Nearly fifty years after it was slapped together, there is no other album that can claim such consistency from beginning to end.

The Song Is Over