The Who: Pete’s Next ‘Big Idea’ 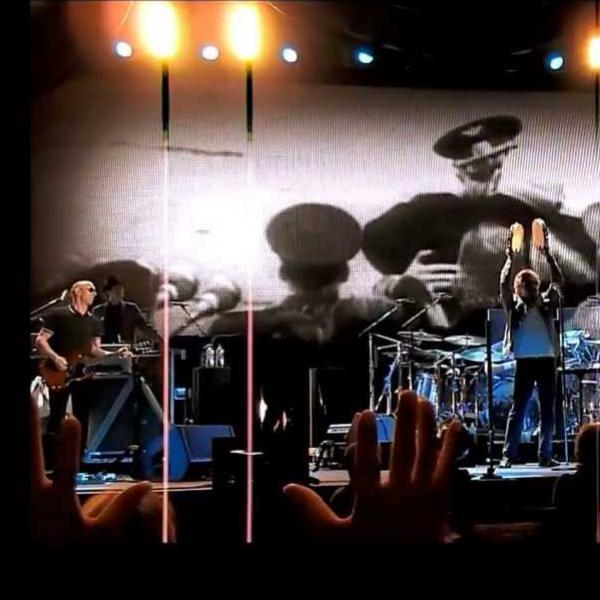 The Who: Pete’s Next ‘Big Idea’

With the soaring success of “Who’s Next”, the Who had some time to relax a bit, but Pete stayed hard at work writing songs and developing his concept for the band’s next album.

After the debacle of “Lifehouse”, he felt compelled to keep things a bit simpler. I’m not sure if a storyline about a teenager with four distinct personalities would be considered ‘light fare’, but after “Tommy” and “Lifehouse”, it seemed almost simple in comparison. It also gave the band a chance to play with their legacy as Mods. A few of Pete’s compositions didn’t make the final cut, so we spend some time with a few of the rare demos from this period.

Get Out and Stay Out