The Who: Who Came First? 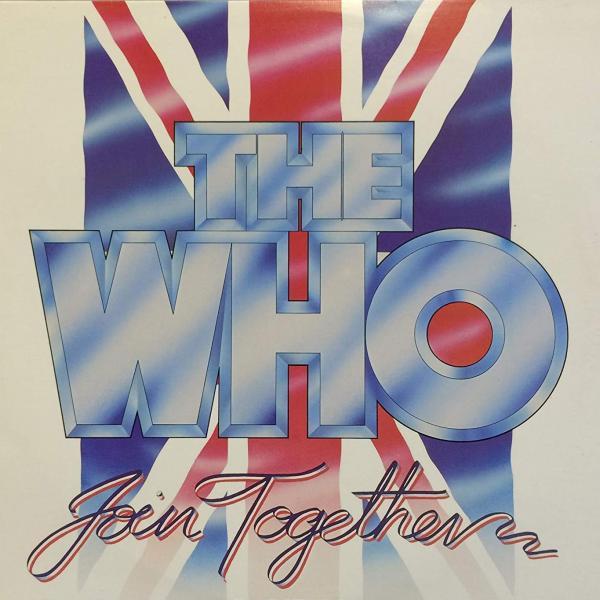 The Who: Who Came First?

In the wake of “Who’s Next”, the Who continued to release some of the extra material as non-LP singles, while others remained in the can for years, or decades.

At the same time, Pete Townshend released his first solo album, which also consisted mostly of songs that were buried underneath the floorboards.

Baby Don’t You Do It

Time is Passing (Who version)

Forever’s No Time at All

There’s a Heartache Following Me