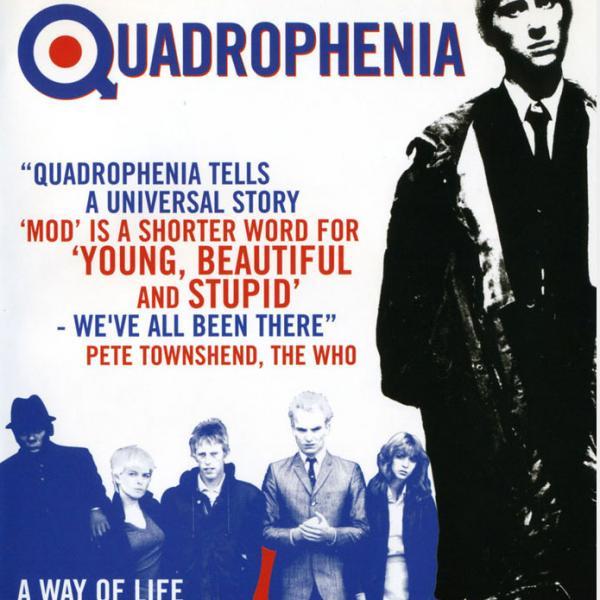 There is really no such thing as a ‘timely’ death, but Keith’s passing came at an incredibly awkward time for The Who. Keith was the kind of person that most people were surprised that he survived at all, and yet shocked everyone when he actually did pass.

Coming on the heels of their new album release (“Who Are You?”) all plans for promotion were scuttled by the news.  Worse, the bands had two movies ready for release, one a documentary (“The Kids Are Alright”) and the other, the band’s second major motion picture (“Quadrophenia”). “Quadrophenia” never really seemed to get the respect that it deserved back in 1973, but at the dawn of the ‘80s, an entirely new light was shed on England’s Mod culture, and the Who were elevated to iconic status by the new generation of punk musicians who saw the band as rock and roll heroes. Overnight, the Who experienced a rebirth of sorts, even though they had, for all intents and purposes, ceased to exist. The circumstances were so unusual that the band was nearly forced into the awkward situation of quickly determining a way to carry on without Keith.

This show focuses on the film recordings for the movie, “Quadrophenia”. Featured tracks include:

Get Out and Stay Out

The Punk and the Godfather