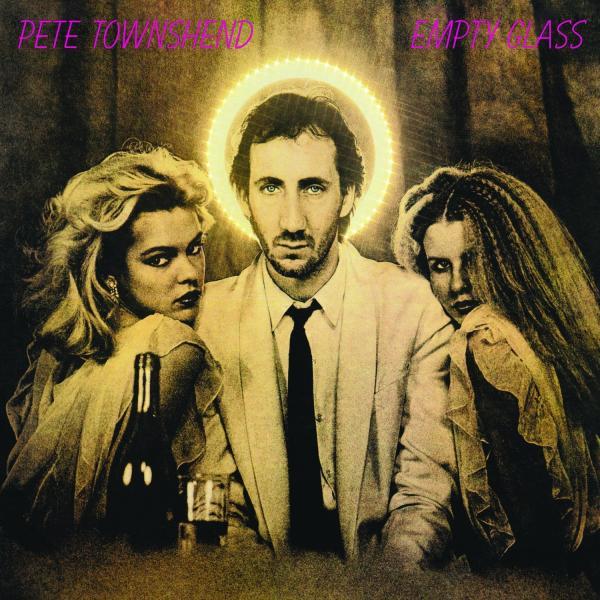 While the Who transitioned back to live performances with Kenny Jones as their new drummer, things slowly reverted to way that they always had been.

Pete, though, found that his songwriting had taken a very personal turn – it had been that way since “The Who By Numbers” album, really, but now it seemed quite obvious that much of his new material wasn’t suitable to the band, especially Roger. After all, is it even possible to imagine Roger singing, “I Am an Animal” or in particular, “And I Moved”? Pete decided that he was overdue for a proper solo album, and his effort paid off, with most critics recognizing “Empty Glass” as a genuine work of art, the best thing to come from the Who family since “Quadrophenia”.

I Am an Animal

Let My Love Open the Door

Cats in the Cupboard

A Little Is Enough