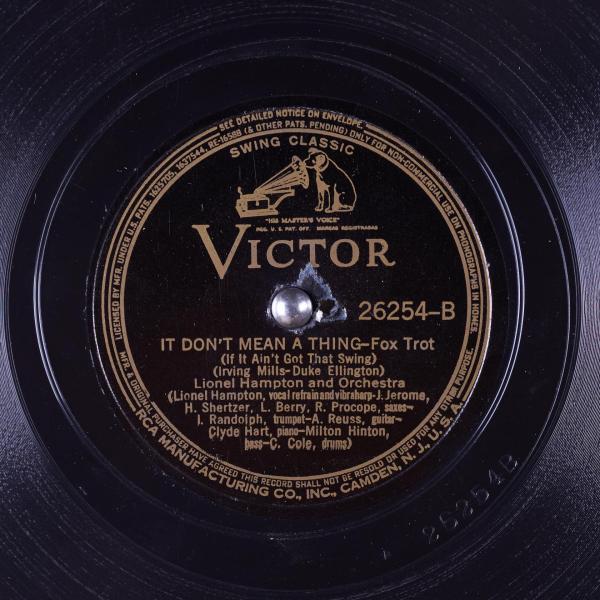 Throughout the ‘20s, jazz music was seen as an untamed and unsophisticated musical style, lacking the decorum and seriousness of the European-based classical styles that preceded it.

Duke Ellington was the perfect musician to throw off this yoke. Ever the gentlemen, Ellington brought a significant sense of class to his productions, and it quickly became obvious that in his hands, jazz could be every bit as sophisticated as its precedents.

This became even more obvious when Ellington started to compose songs in a longer form that required a 12 inch 78. Until this point, 12 inch records were almost exclusively dedicated to classical artists, so in a manner both subtle and pointed, Ellington introduced jazz as a serious form fully worthy of the same respect that until now had been relegated solely to classical music.

Echoes of the Jungle