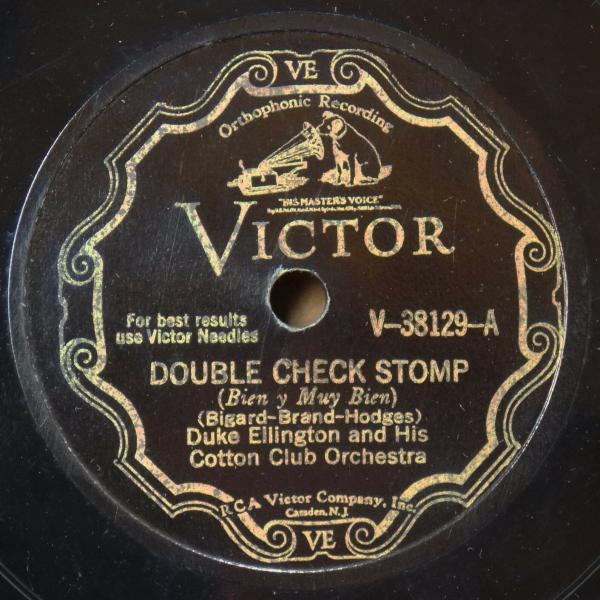 Duke adapted to Harlem quickly and he soon became one of the most celebrated bandleaders in the city.

At the same time, his songwriting and arrangements grew more and more ambitious. At the time, songwriters were intrinsically aware of the time limitations presented by 78 RPM disks, and so they wrote and arranged their material accordingly, but Duke was willing to challenge the medium by writing long form compositions that needed both sides of a record, along with standard three-minute length songs that pushed jazz to a deeper level of expression.