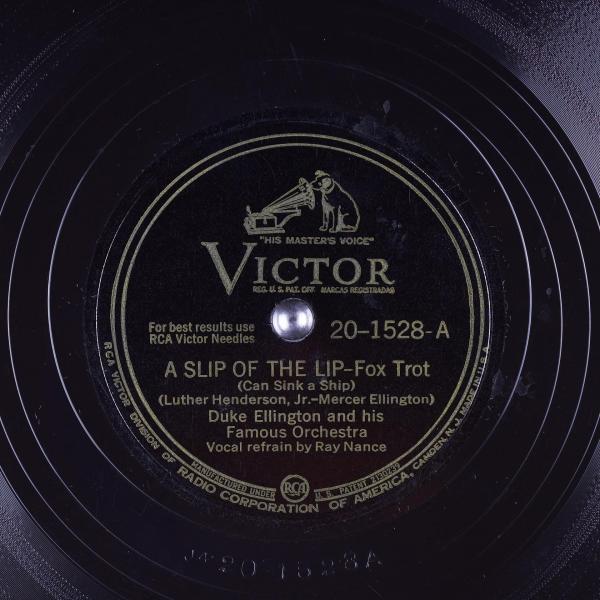 Very, very few people did more to ennoble and simultaneously ‘balance’ America’s ignorance toward the race issue than Duke Ellington. He worked so hard to be the best at what he did, and he worked equally hard to apply his stature to his own lineage.

Duke lived during prejudice and ignorance, but he carried himself above the fray. His deportment spoke volumes, but his music spoke encyclopedias. At this point in time, we’ve already heard many instances of Ellington writing music to emphasize his astute perspective. However, it was at this point in time where that perspective began to mature, portraying a truth that was beautiful in its presentation and undeniable in its honesty.

He was never confrontational, because he truly believed that would be unnecessary, once minds were made aware of the intrinsic value of his heritage.

A Slip of the Lip

I Ain’t Got Nothin’ but the Blues

I’m Beginning to See the Light

Do Nothin’ ‘til You Hear from Me

Don’t You Know I Care

From “Black, Brown, and Beige’: