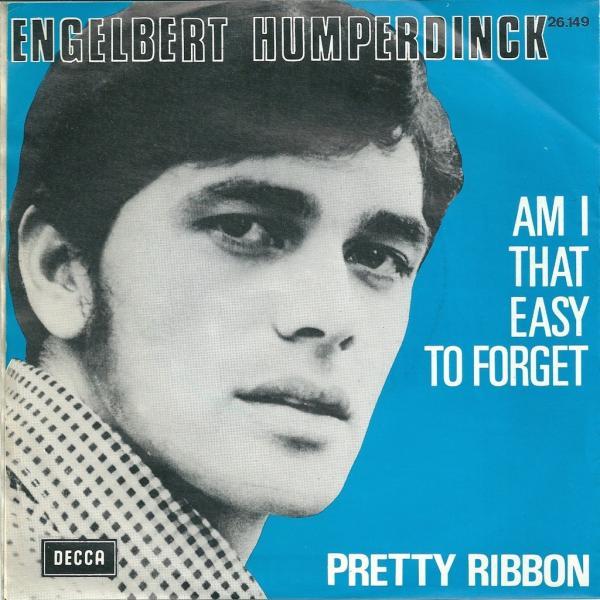 I suppose it could easily be argued that the British Invasion was essentially over by 1968. With this show, we will attempt to prove the opposite.

While it is true that the British styles had more or less morphed into the American scene at this time, there were still plenty of hit singles with a decidedly English flavor that made them unique from standard American fare. Here is a list of tracks featured in the show, all from early 1968;

1) She’s a Rainbow- The Rolling Stones

2) Baby Now That I’ve Found You – The Foundations

3) Am I That Easy To Forget? – Engelbert Humperdinck 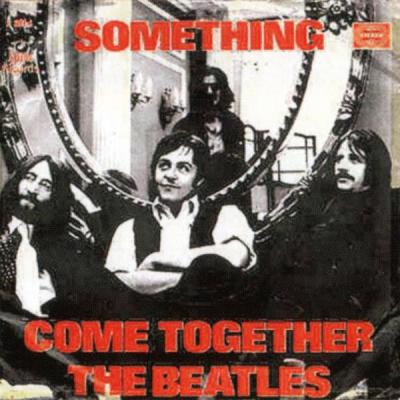 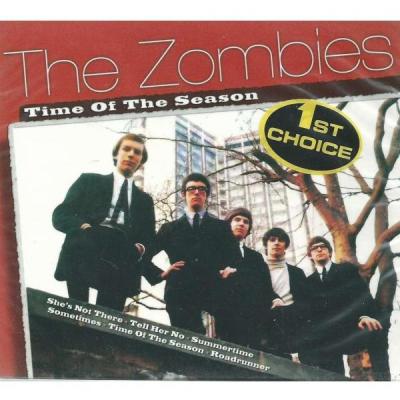 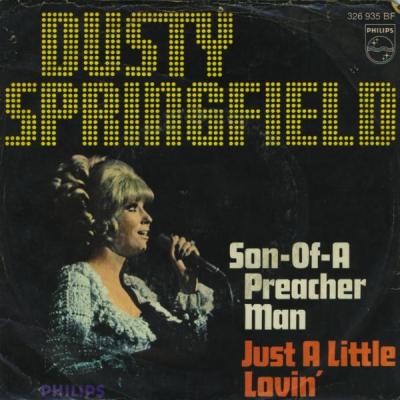 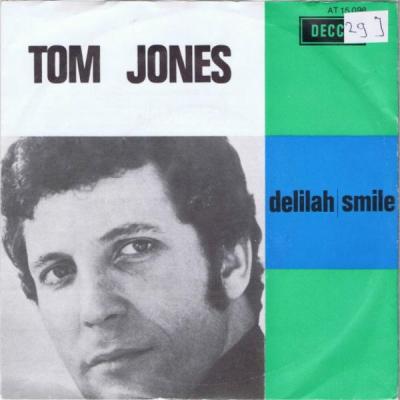 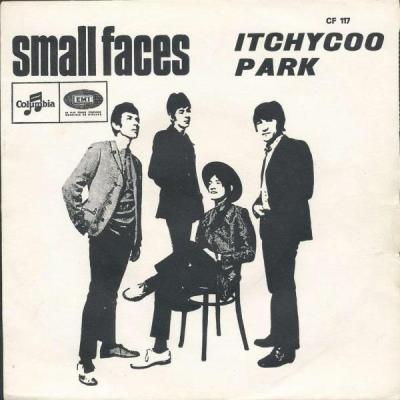 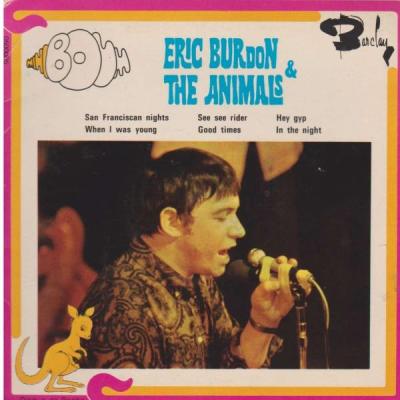