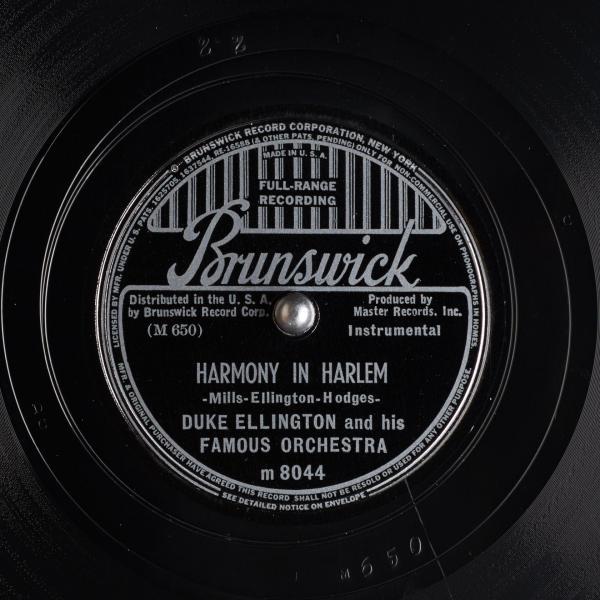 As the 1930's drew to a close, so did Duke Ellington’s relationship with his manager, Irving Mills.

They parted amicably, citing ’artistic’ differences for the split, which in this case was more or less true. Ellington wanted freedom to pursue his muse wherever it led, while Mills wanted Ellington to focus his energy entirely on commercial music. Ellington felt (correctly, as it turns out) that he could have it both ways, and the music from this show demonstrates Ellington reaching beyond the standard fare of the day. From here on, there were going to be some big changes.

Prologue to Black and Tan Fantasy

The New Black and Tan Fantasy

The Gal from Joe’s

If You Were in My Place

I Let a Song Go Out of My Heart

A Lesson in C

Rose of the Rio Grande