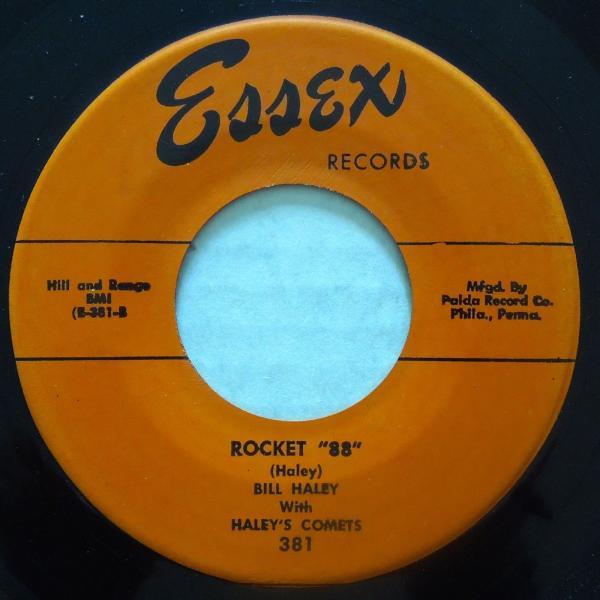 As the fifties progressed, the rift in styles between the commercial major labels and the independent regional labels became enormous.

While labels like Columbia (New York) and Capitol (California) strained to maintain ‘quality control’, smaller labels like Atlantic experimented with new styles, eventually achieving a level of success that rivalled and even surpassed their competition. This show focuses on recordings from 1952 to 1953, a time when music styles and tastes started to skew in myriad directions.

You Belong to Me – Jo Stafford

Wheel of Fortune – The Cardinals

How High the Moon – Les Paul and Mary Ford 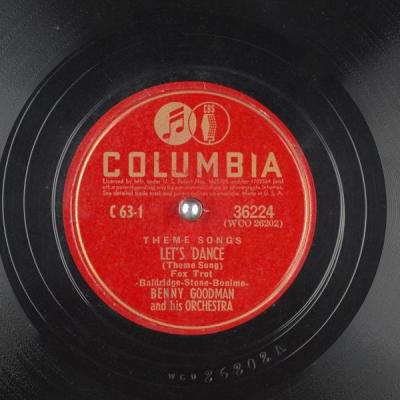 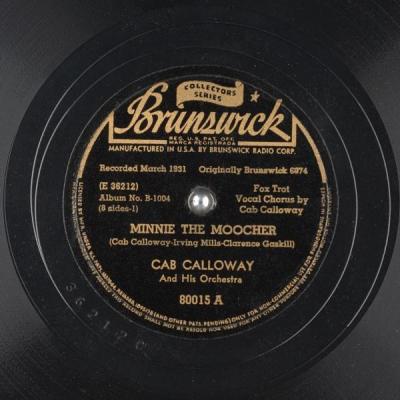 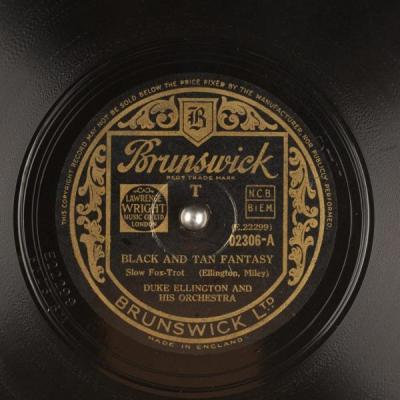 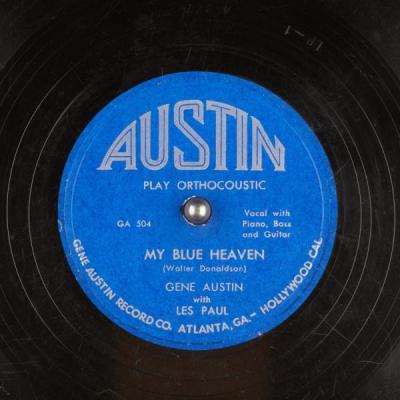 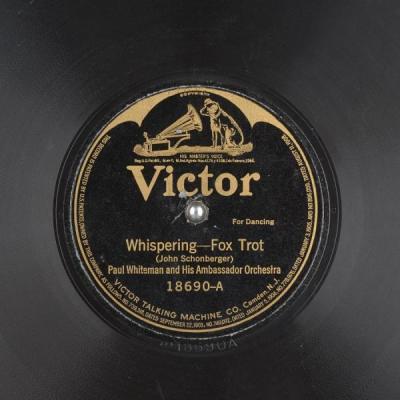