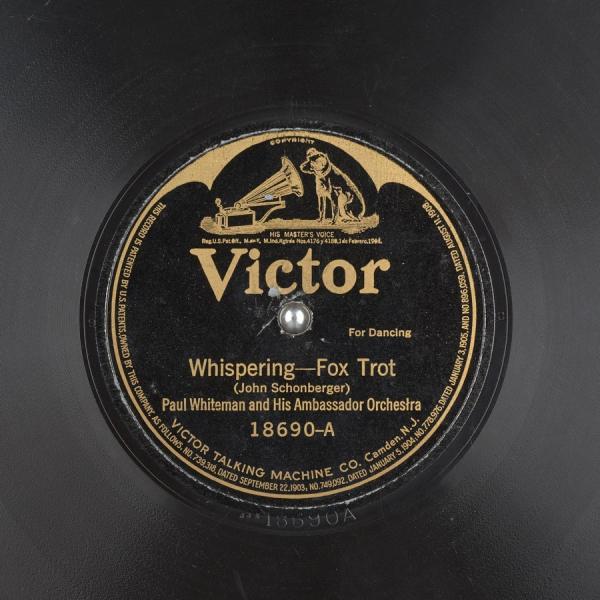 With this show we kick off a new series of shows, based on the influence that radio had on the development of popular music. Most shows in this series focus on a specific artist, and sometimes a record label or genre, but there can be no doubt that, in many ways, radio might have been the biggest influence of all on how our collective tastes developed. It represents the first time that music could be heard by means of mass distribution, making sounds from different parts of the country – and the world – available to the public at large. This series starts with the year 1920, when radio was in its infancy, and will progress to 1954, ending just before the birth of the rock and roll era (that period of time will be represented by a separate series entitled  “Rock and Roll Radio”). We hope you find the historic relevance of this series both informative and entertaining. Featured tracks include:

Whispering – Paul Whiteman and his Orchestra

Charleston – Paul Whiteman and his Orchestra 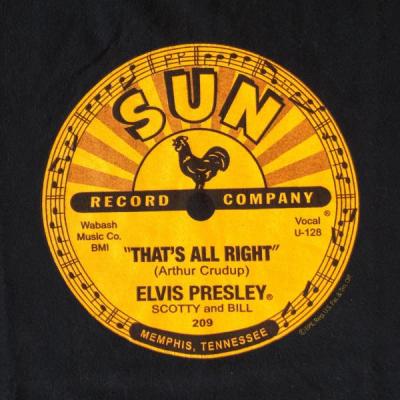 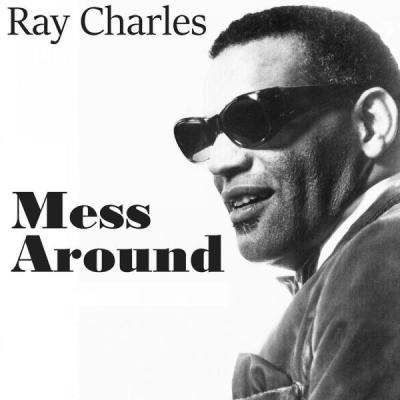 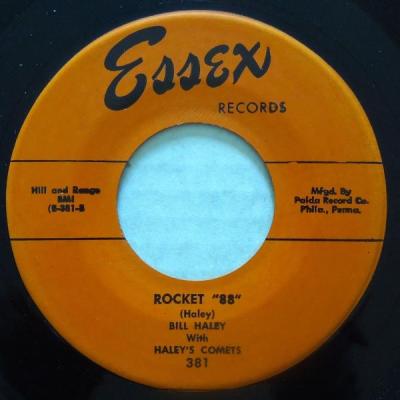 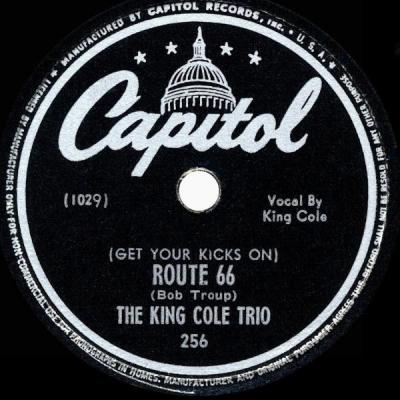 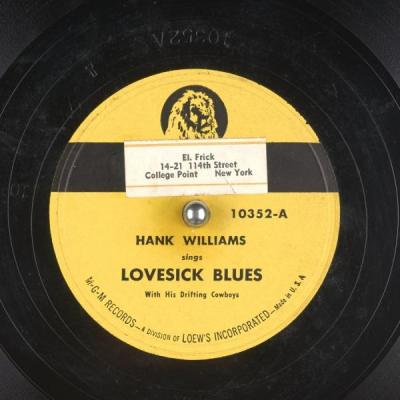 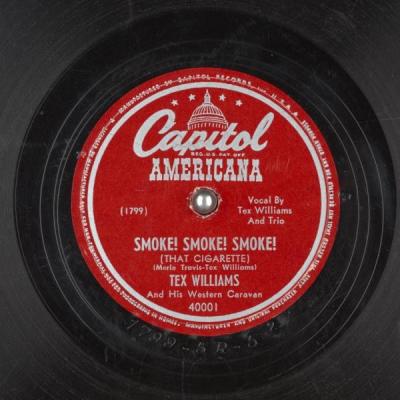