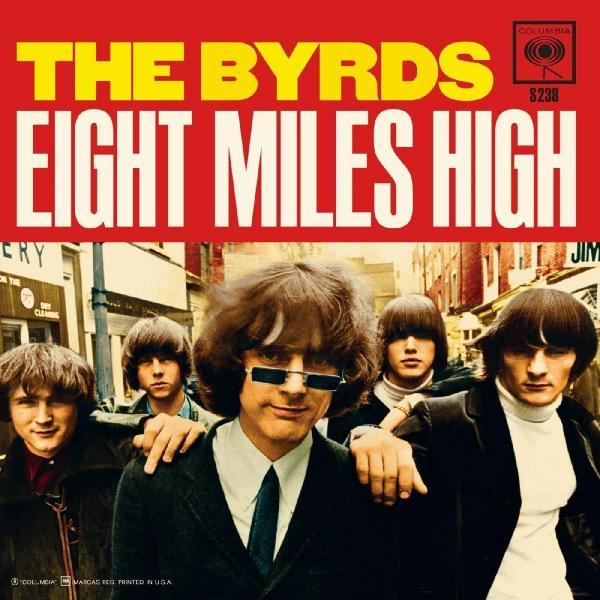 Technically, this is Spring ’66 part two, as last week’s show featured 13 songs that all charted in the month of March. The remarkable chronology continues with this show, covering the months April through June.

Like the last month, the emphasis has shifted from the British Invasion to American variety, but it’s that variety that makes this such a remarkably interesting era.

If you listened to pop on your transistor radio, you would hear all of these songs played in various rotations, mixing electric folk, R&B, California pop, British Invasion back to back, more or less the way that we present them here (except the dee-jays in those days were MUCH better than we are!).

When a Man Loves a Woman – Percy Sledge

Sloop John B- The Beach Boys

Gloria – The Shadows of Knight

Shapes of Things - The Yardbirds

Caroline, No – The Beach Boys

Paint It, Black – The Rolling Stones

Oh How Happy – Shades of Blue 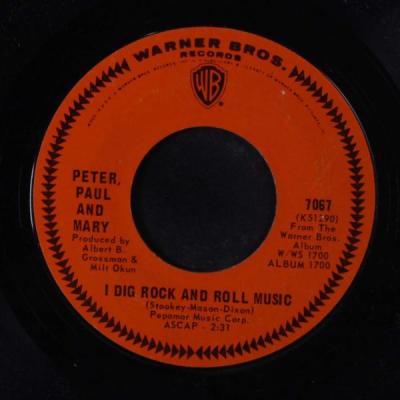 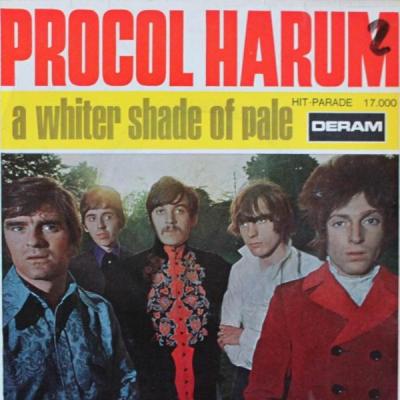 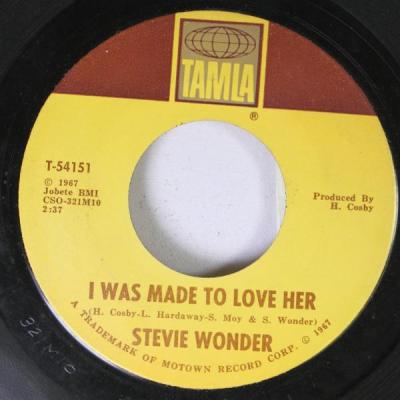 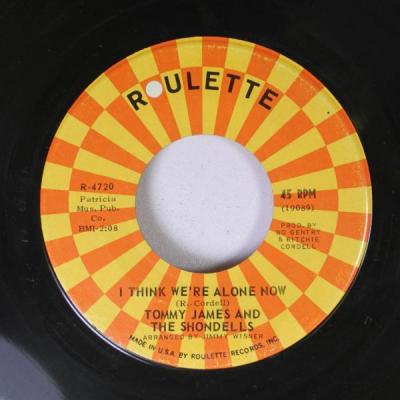 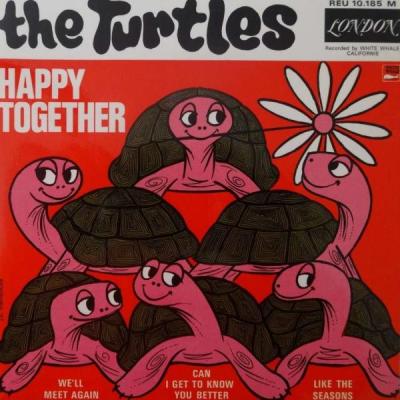 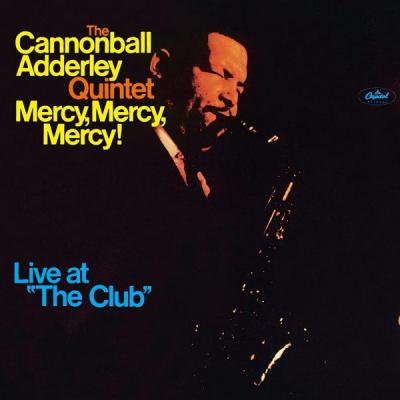