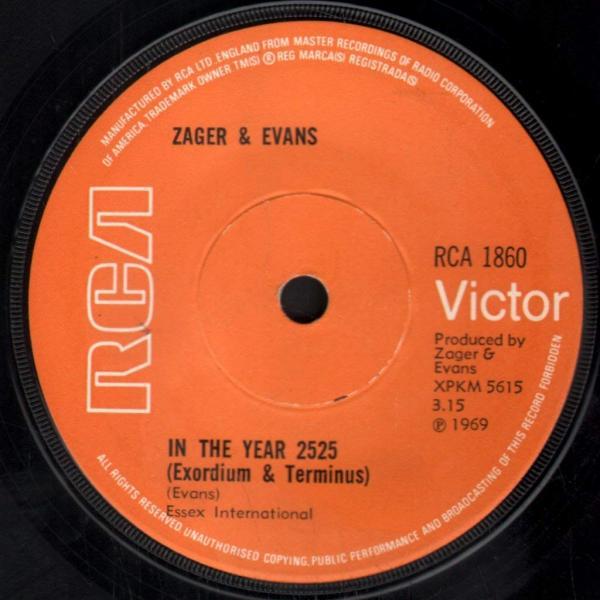 “Don’t Look Back.” That was the title of a D.A. Pennebaker documentary about Dylan’s turbulent ‘electric’ tour of the UK. By 1969, it seemed that most artists started to deeply reflect on that phrase.

Songwriters started taking account of what the future held in store and wrote songs that were full of melancholy, dread and anxiety. Some of them did look over their shoulder as they contemplated what lie ahead and the message was usually unambiguous.

Simon and Garfunkel, CCR. The Beatles, The Bee Gees and even one-hit wonders Zager and Evans all had something to say about where we’d been and where we’re headed. As the last year of culturally tumultuous decade, 1969 marked the end of an era, and musicians seemed to understand that intuitively.

The Boxer – Simon and Garfunkel

Stand! – Sly and the Family Stone

First of May – The Bee Gees

Get Back – The Beatles

Don’t Let Me Down – The Beatles

Pinball Wizard – The Who 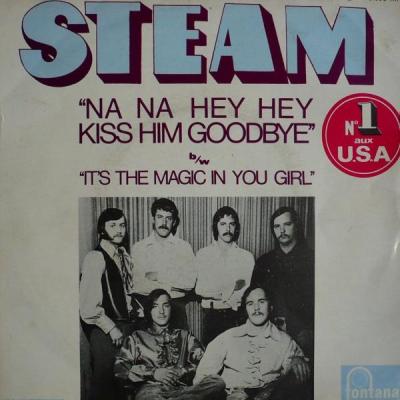 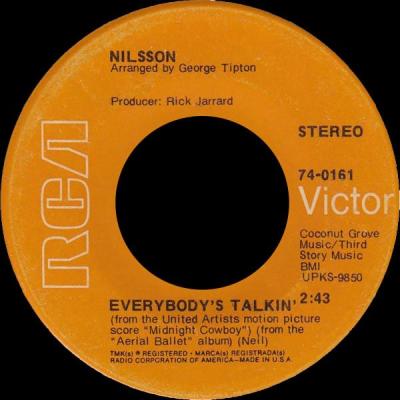 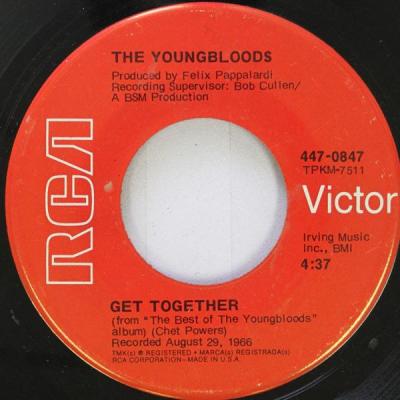 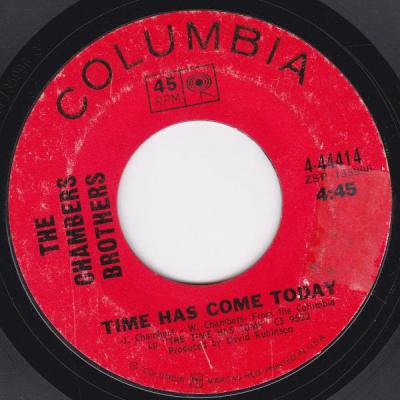