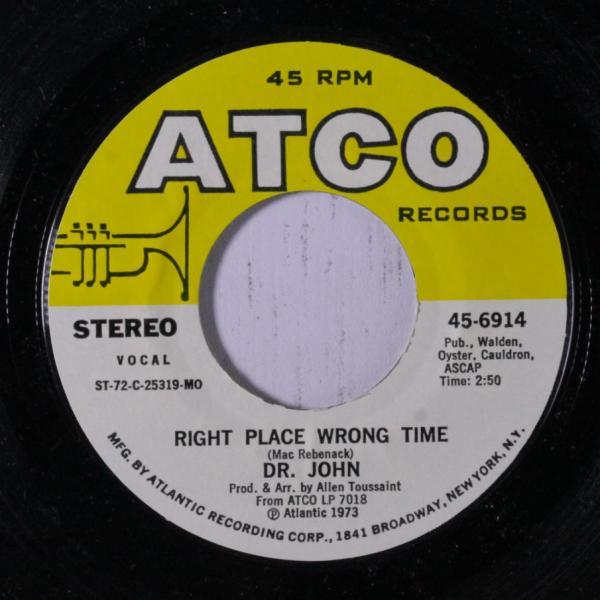 As excited as I get when recounting the music that was released in 1973, it is not nearly as easy to get excited about pop music from this same era.

I don’t think there was ever a time when the difference between the album charts and the singles charts were so starkly contrasted. This era certainly signified the ‘premature prediction of death’ for the hit single, as it looked like the artistic merit and validity of the hit single ceased to exist.

Of course, we all know that the concept of a hit single rose from the ashes with the onset of the digital age, but with this show we focus on a time when pop radio was a drastically disparate hit-or-miss affair.

Here are a few examples, as featured in this program;