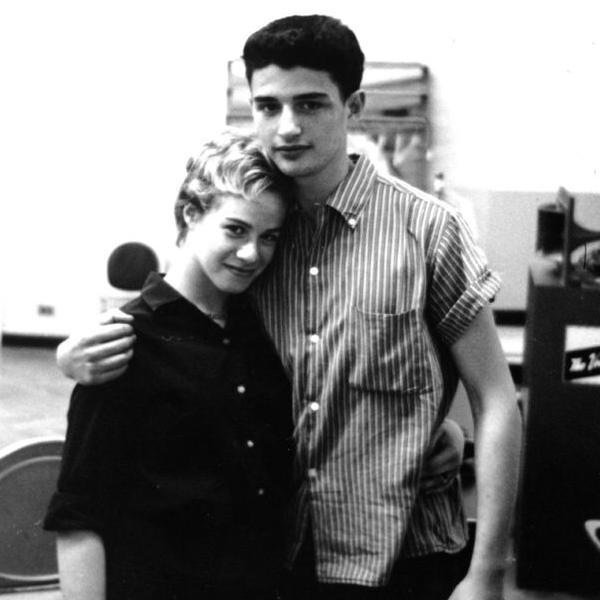 Our next two shows will focus on the music created by songwriters associated with the Brill Building. There’s a lot of material that came from that part of New York City just above Times Square, and these writers have obviously had a profound impact on the state of popular music.

One pairing in particular, though, deserves separate attention, if not only because of the number of hits they provided, than for the huge diversity of their output. Carole King and husband Gerry Goffin were kicking out hits as if they were disposable ditties. Perhaps they were seen in that light back in 1962, but listen to these songs now. It’s nearly impossible to deny the emotional and visceral impact of these songs, even as we slog our way through a subsequent century. “Goffin-King” is a brand name that symbolizes quality, and that is why they have earned their own spot on our list of the 250 most influential artists of all time.

For good measure, we also feature many songs that Carole King composed after their divorce. Next show will give us the opportunity to focus on Mann/Weill, Greenwich/Barry, Pomus/Shuman, and even a bit of Neil Diamond.; Meanwhile, here is some of the best pop music ever written, all of it written by (or with) Carole King;

2) Will You Love Me Tomorrow – The Shirelles

3) It Might as Well Rain Until September – Carole King

7) One Fine Day – The Chiffons

9) Crying in the Rain – The Everly Brothers

15) I’m Into Something Good – Herman’s Hermits

16) Just Once in My Life – The Righteous Brothers

20) Sometime in the Morning – The Monkees

25) No Easy Way Down – Dusty Springfield

27) You Make Me Feel Like a Natural Woman – Aretha Franklin

28) It’s Going to Take Some Time – The Carpenters 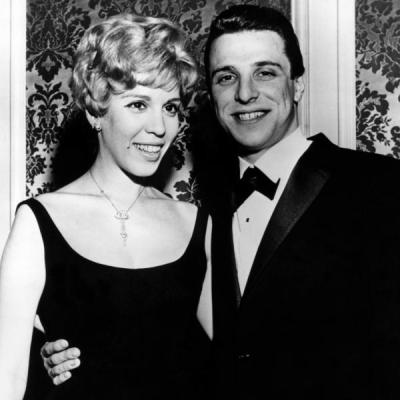