The Birth of American Pop Music 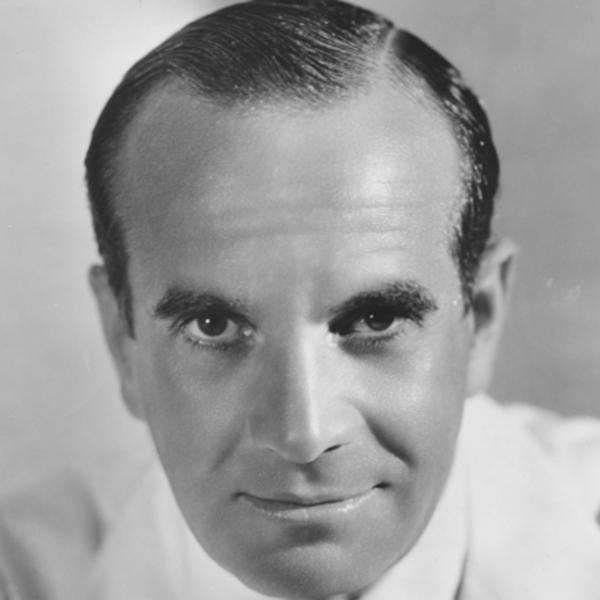 The Birth of American Pop Music

With this show, we explain just how the American ‘Popular Music’ form fell into place.

BE FOREWARNED! Some of the language on these songs is thoroughly inappropriate by today's standards. We believe that an ACCURATE portrayal of history is necessary if we are to learn anything from it, though, so we present these songs with no editing.

The most significant characteristics that caused American popular music to develop as it did are both social and technical. Socially, race relations were a major factor. African Americans played a huge role in America’s cultural development, but until the onset of jazz music, America remained in denial of this fact. Technically, the newfound ability to distribute recorded sound caused an entire industry to develop. Songs were required for distribution, and facets from all three of our previous shows provided source material for the recording industry. So, give us one hour and we will do our absolute best to explain just how the America’s popular music came into being.

Here’s a list of songs featured in this program;

For further reference, check out the following