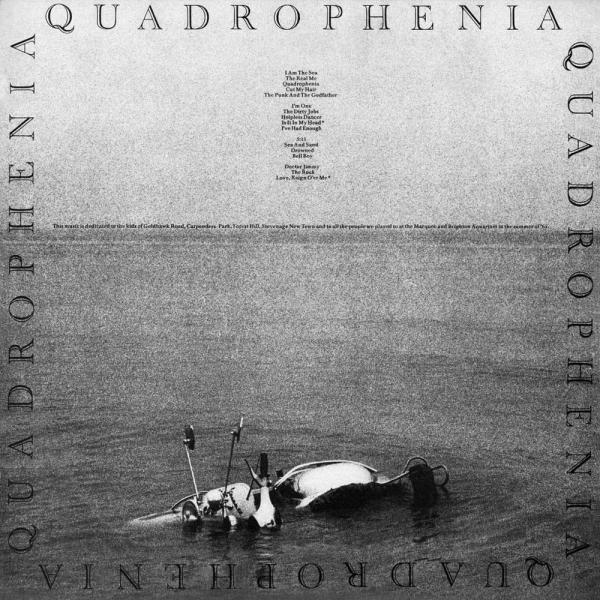 With all the talk and attention that revolves around the concept of “Quadrophenia”, the layered personalities of the four bandmembers combined to create a confused mod teenager, and comparisons to Townshend’s previous rock opera,

“Tommy”, it seems that the most fundamentally relevant aspect of the album is often overlooked, which of course, is the music. The Who sound larger than life on “Quadrophenia”. Townshend’s melodies are outstandingly consistent, and the arrangements never falter. Yes, the theme is fascinating, but even if it was just a bunch of songs, this album would still be fantastic. 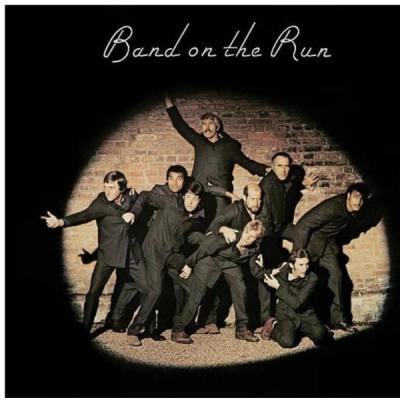 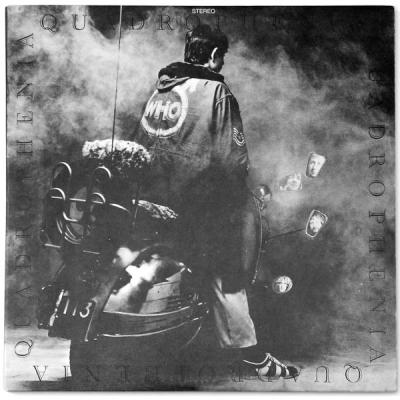 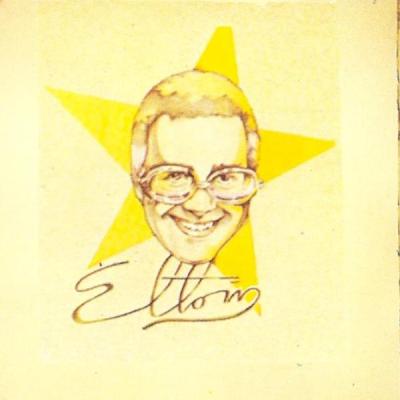 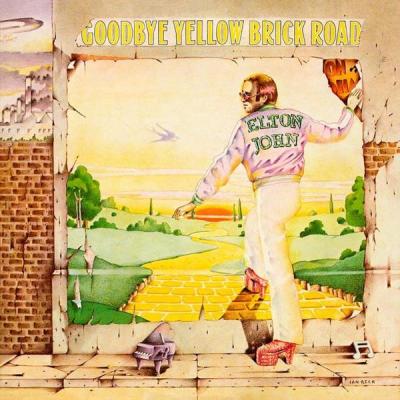 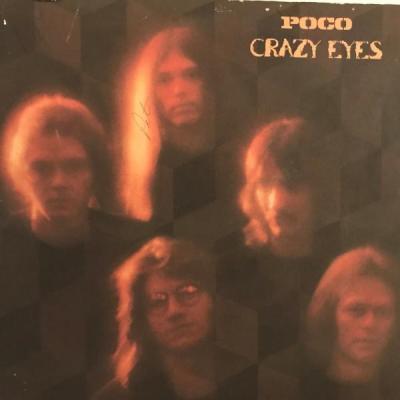 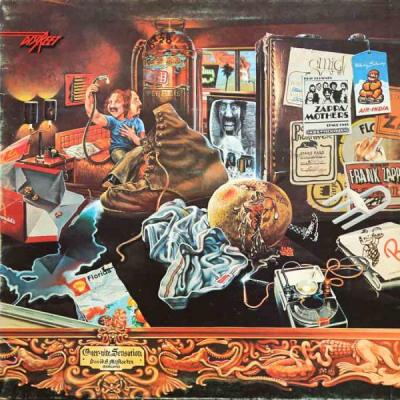 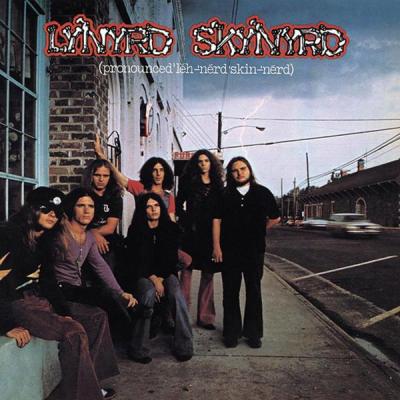 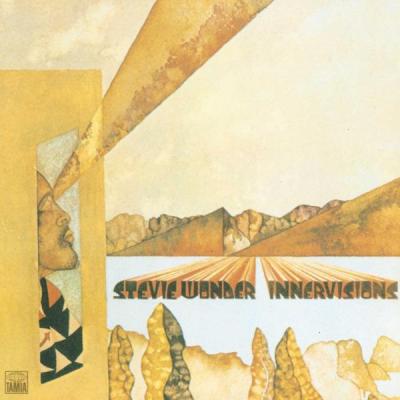 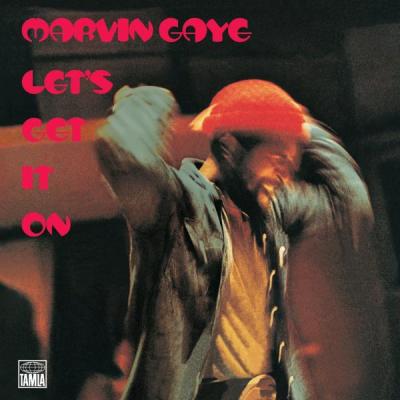 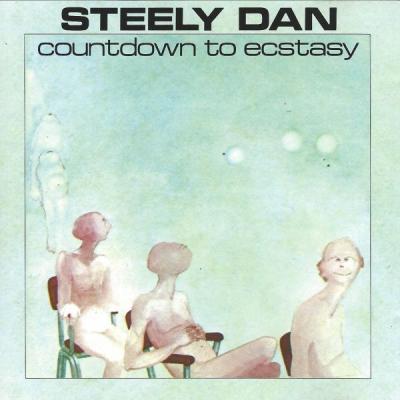 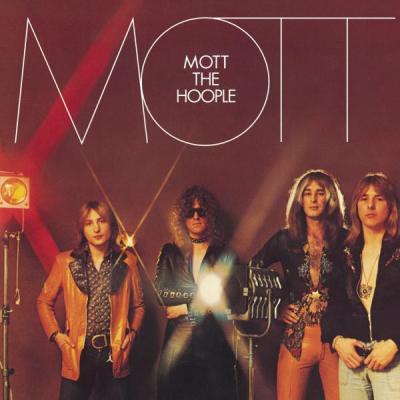 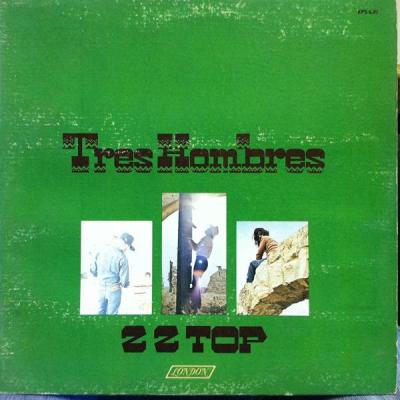