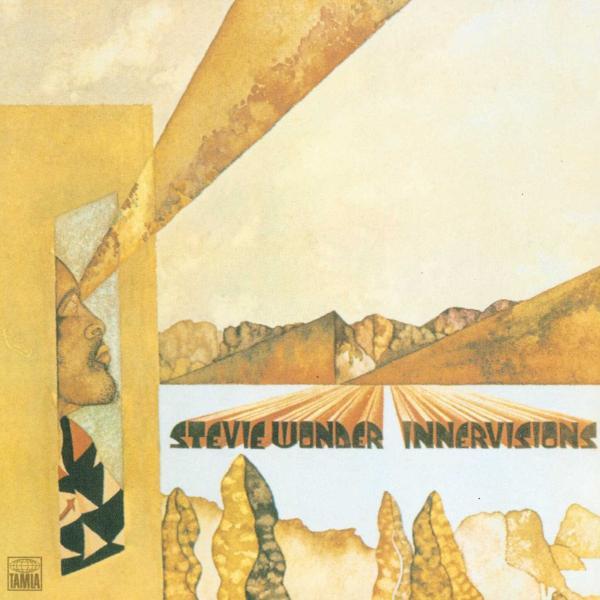 By 1973, Stevie Wonder was a musical phenomenon that eclipsed almost anyone who came before, but even to say that sounds like an understatement.

Here he is, all of twenty-three years old, releasing his sixteenth album! And, it’s not only his best work to date, it also qualifies (easily) as one of the most artistically progressive albums of the year. It has been inducted (deservedly) into the Grammy Hall of Fame and has been listed in the Top 40 of Rolling Stone’s “500 Greatest Albums of All Time.”

The boy wonder from Motown was now an independent man with a talent that seemed almost superhuman, coupled with the means of self-expression that touched on the meaning of life (“Higher Ground”), racism (“Living for the City”), drug abuse (“Too High”), physical and metaphysical love (“Golden Lady”, “Don’t You Worry ‘Bout a Thing”) , and even politics (“He’s Misstra Know-It-All”). No doubt about it, Stevie Wonder was the wunderkind of the 1970’s.

Living For The City

All In Love Is Fair

Don't You Worry 'Bout A Thing 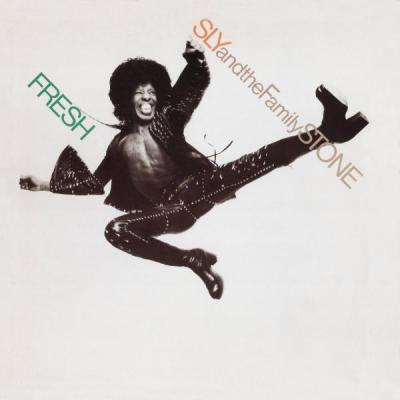 Sly and The Family Stone: Fresh 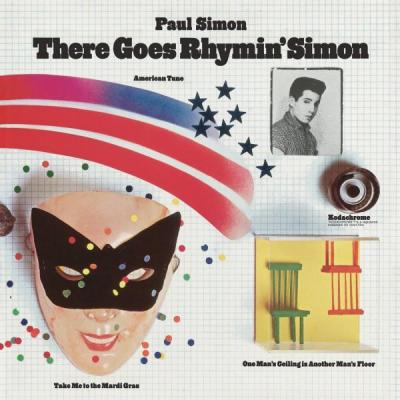 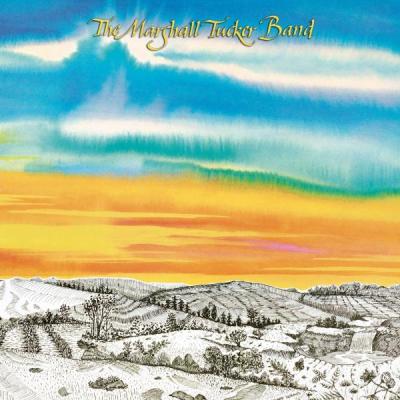 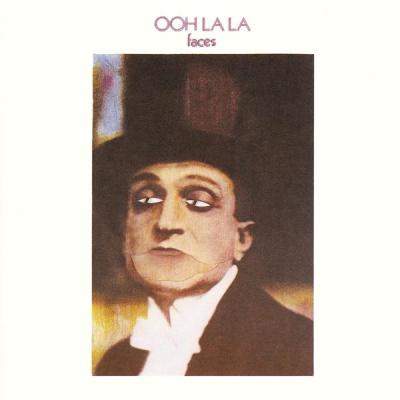 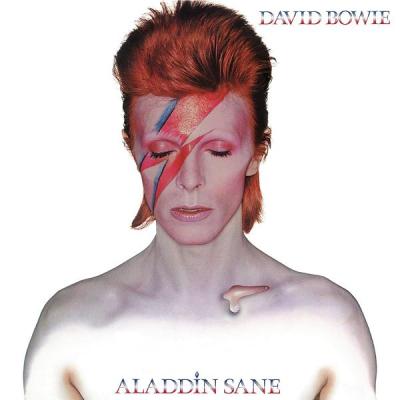 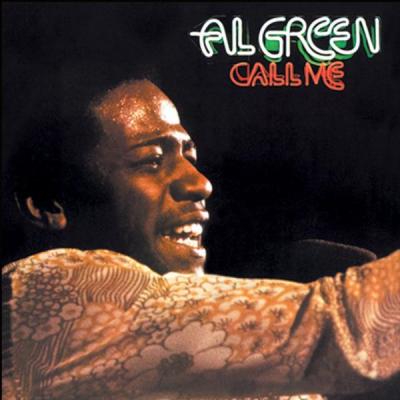 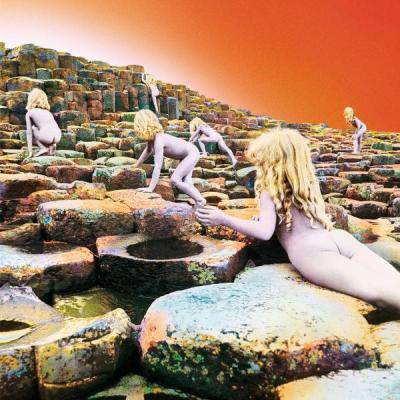 Led Zeppelin: Houses of the Holy

Pink Floyd: Dark Side of the Moon 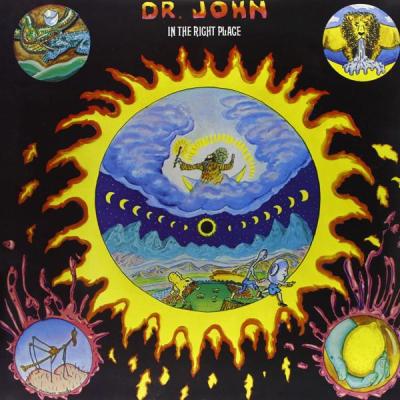 Dr. John: In the Right Place 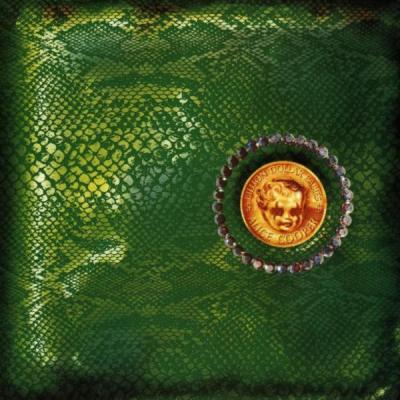 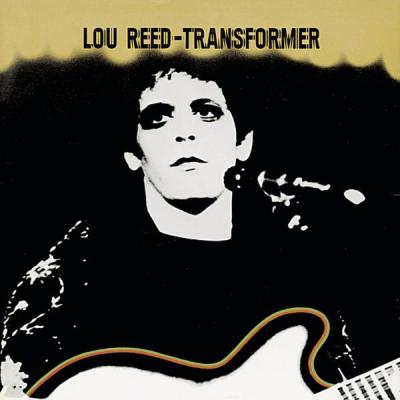 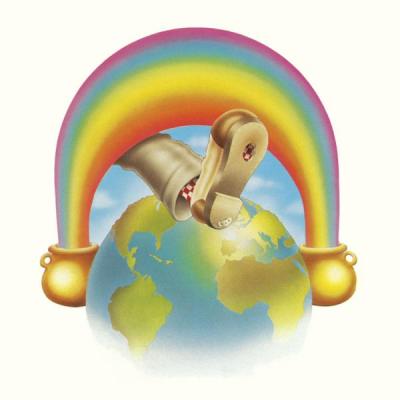