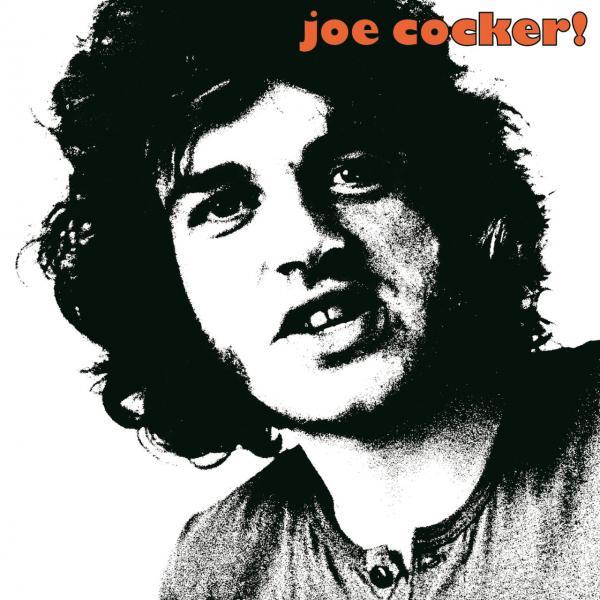 In the late ‘60s, Joe Cocker helped to reinvent rock music through interpretations.

Before him, most cover versions of well-known songs usually retained some semblance of the original recording, but Cocker deliberately stood songs on their head or turned them around by adding a heavy dose of interpretive soul to the equation. He would write the occasional original tune, but it’s his interpretations that left the deepest mark.

Cocker’s first album had his biggest hit (“With a Little Help from My Friends”) but his second was the most consistent, adding definitive versions of songs by Leon Russell and Leonard Cohen.

Bird on a Wire

She Came In Through the Bathroom Window 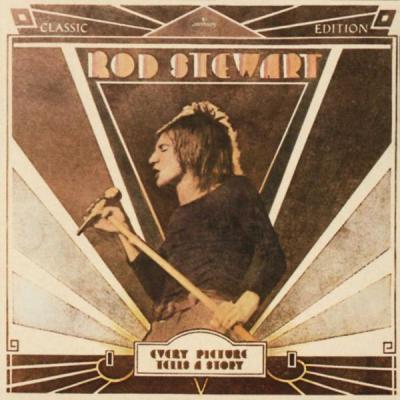 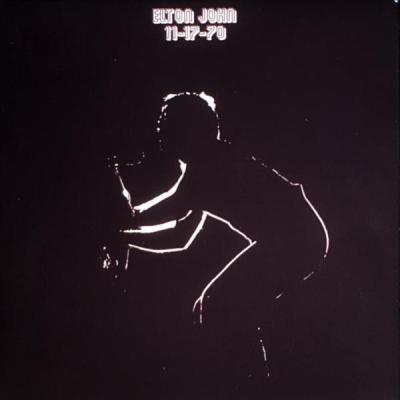 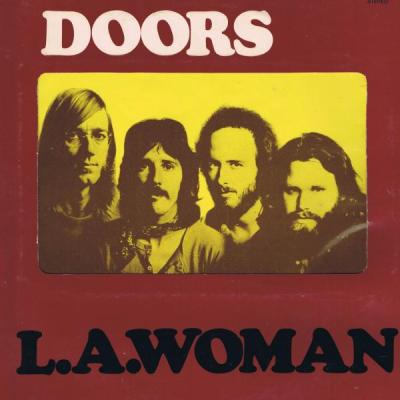 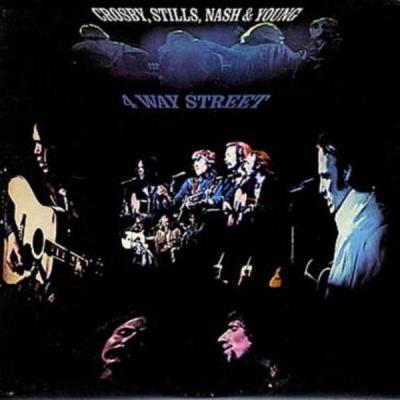 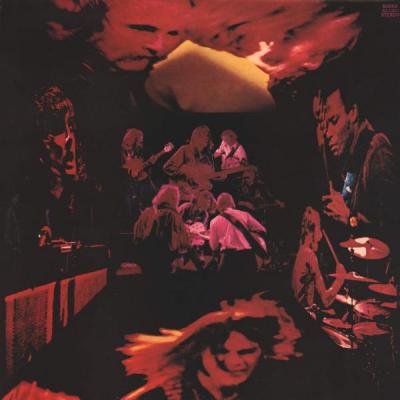 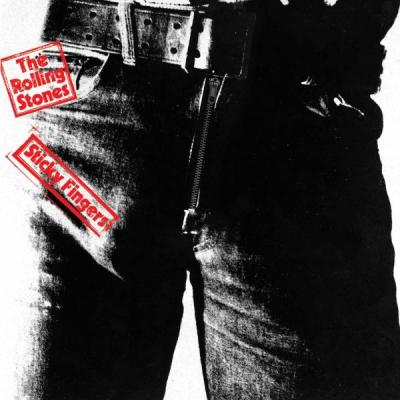