A Mixed Bag of Albums 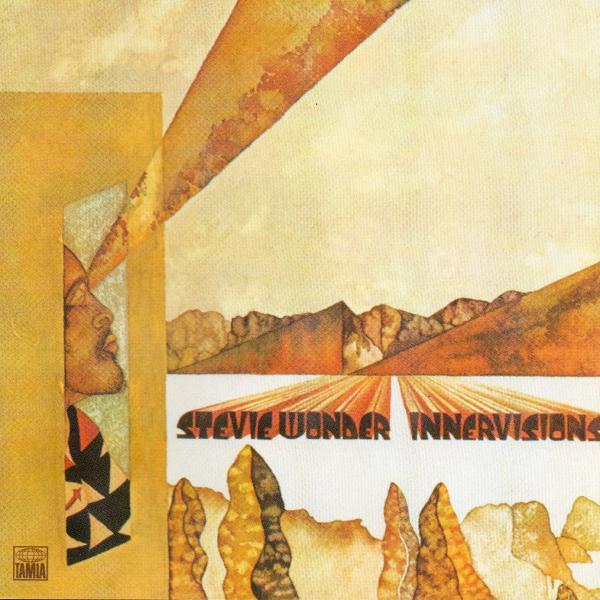 A Mixed Bag of Albums

As much as I tend to rave about the state of pop music in 1973, as the year wore on a dismaying trend was becoming apparent.

A lot of classic acts seemed to be losing their sense of direction. For a variety of reasons, the Allman Brothers, Van Morrison and the Rolling Stones each released albums that were bluntly inferior to previous releases. Meanwhile, new bands like Lynyrd Skynyrd were changing the fundamental sound of ‘Southern Rock’, while Stevie Wonder and Marvin Gaye continued breaking Motown’s restrictive barriers with innovative new releases.

Taken together, it made for an interesting blend, with disappointments being met in equal measure by a few surprises. Featured tracks here include;

I Ain’t the One – Lynyrd Skynyrd (‘Pronounced…’)

He’s Misstra Know It All – (‘Innervisions’)

Distant Lover – Marvin Gaye (Let’s Get It On’) 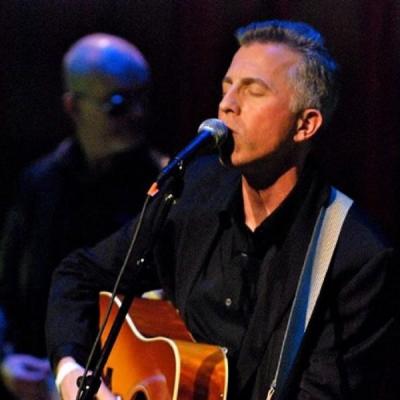 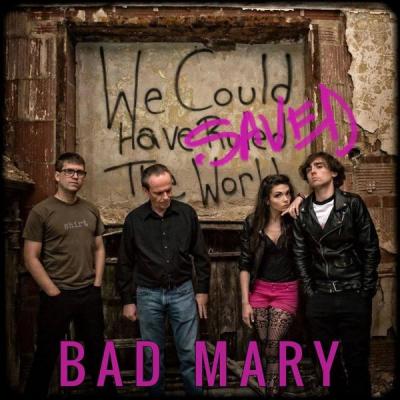 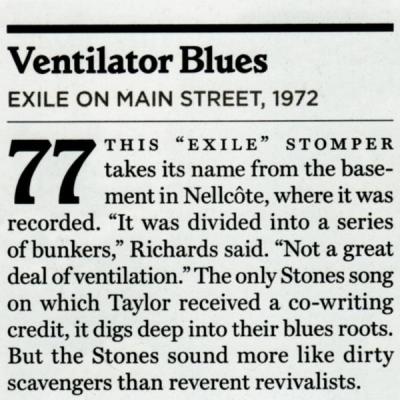 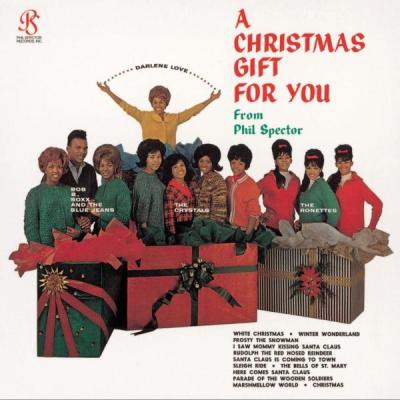