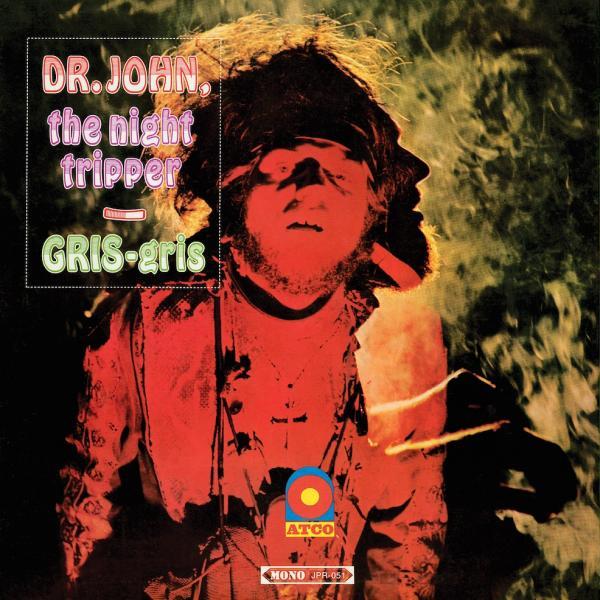 I am not qualified to claim that I am an expert regarding New Orleans music and culture, but I could certainly claim to be an avid student.

Growing up, it was easy for me to recognize the New Orleans influence in hit records, and I loved those songs so much that the city took on an unnatural glow in my imagination. If ever a musical mecca existed on the planet earth, this was it. I was so obsessed that I studied maps and read both fiction and non-fiction about the city. I read about its architecture and longed to familiarize itself with its restaurants and music venues. In the late ‘80s, I travelled there for the first time and was so well prepared that I didn’t even need a street map. I had a schedule grid for every hour of every day, barely allowing myself 6-7 hours for sleep. I planned my travel around the Jazz Fest weekends, and so on average I saw 8-10 musical acts a day. The city was everything I expected and then some. I was (and still am) truly in love with the place, and I consider its prominent musicians to possess magical powers of rhythm and exoticism that exist nowhere but there.

Dr. John (Mac Rebennack) was a crucially important figure in New Orleans, with a history that spanned decades, all the way back to the glorious hits of the ‘50s. I learned that he was a guitar player back then, but changed to piano after losing a finger to an accident with a gun. Having played with Professor Longhair for a good part of his stint, he switched to piano as his primary instrument, easily adapting the rolling style that defined the underlying rhythm of the city.

In a city that labelled mixed race people as quadroons or octaroons, cultural miscegenation provided problems for musicians who mingled freely, especially those who sold and/or used drugs, so it wasn’t long before Rebennack found himself serving two years in a federal penitentiary. On release, it seemed unwise to return to his old habits, so he moved to Los Angeles just in time for the hippie explosion, where he quickly became an in-demand piano stylist. While there, Mac still reveled in the culture of his hometown, and developed a musical persona that combined psychedelia with mystical voodoo, perhaps the second most popular religion in New Orleans after Catholicism. Rebennack started to put a band together and asked his friend Ronnie Barron to be the lead vocalist under the pseudonym “Dr. John”, but when that didn’t work out, Rebennack simply took the name for himself.

Recording songs that portrayed a cultural influence light years removed from anything else in the American experience, the newly christened Dr. John embodied a hippified voodoo master, invoking dark spirits with mysterious chants in exotically titled songs like “Gris-Gris Gumbo Ya Ya”. “Danse Flambeaux” and “Croker Courtbullion.” To most people, this stuff wasn’t even pronounceable, but the dark atmospherics of the album were hypnotic and once heard, couldn’t be ignored. In short order, Dr. John was in demand as a representative for something that could barely have been imagined before. “Gris-Gris” scared the bejesus out of some listeners, but it also quite literally represented a rebirth of popularity for the music of his hometown. In the hands of Dr. John, New Orleans culture once again became venerated as a musical source unlike any other place on the planet. 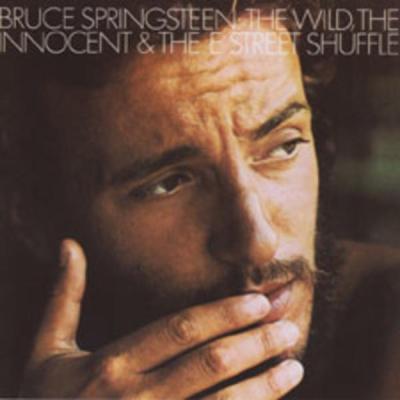 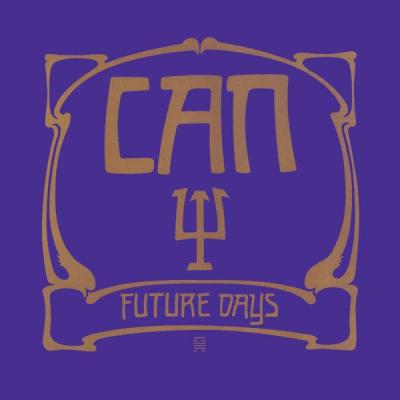 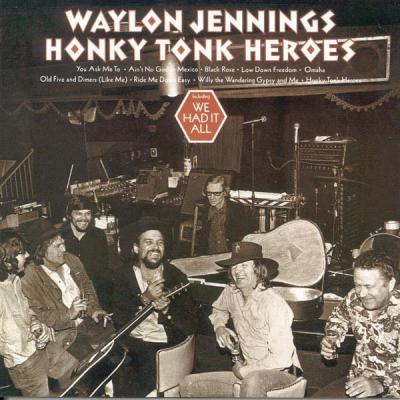 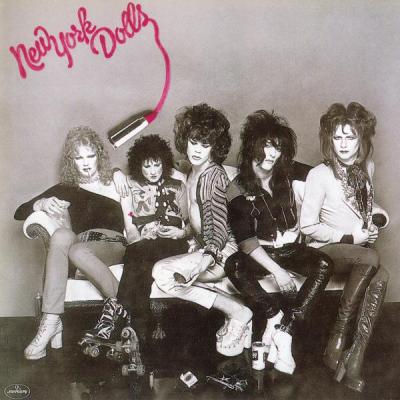 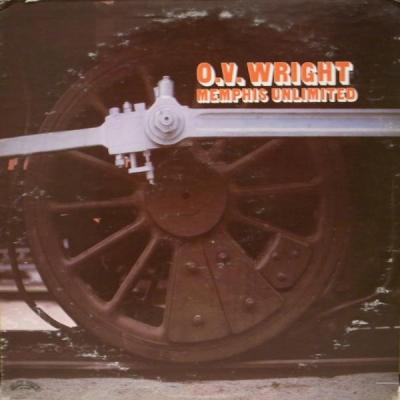 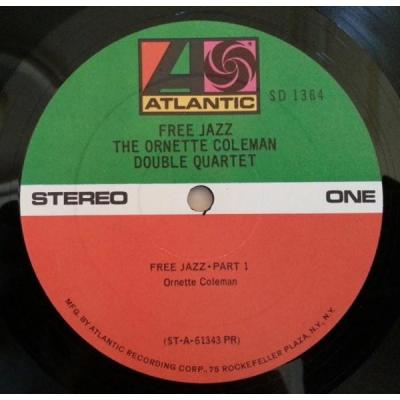 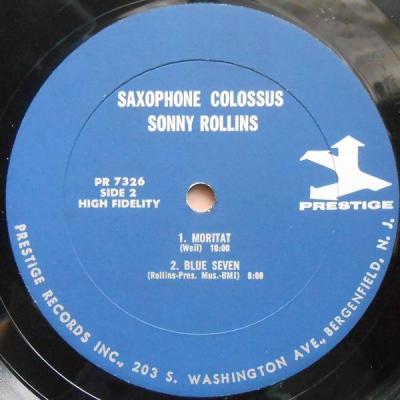 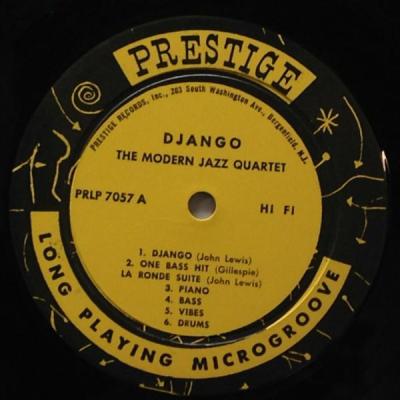 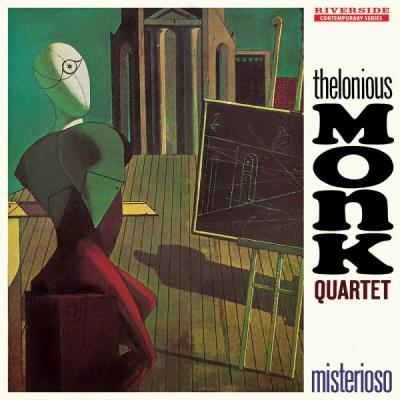 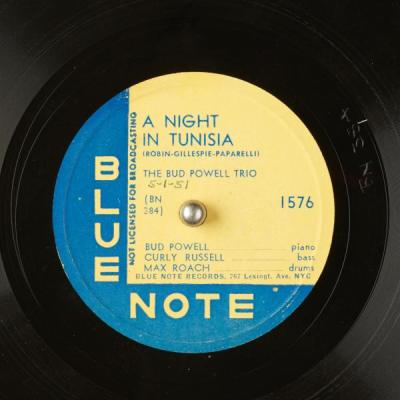 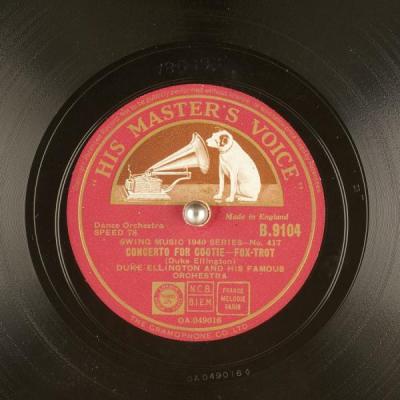 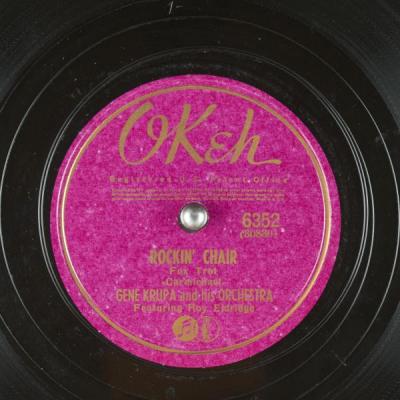