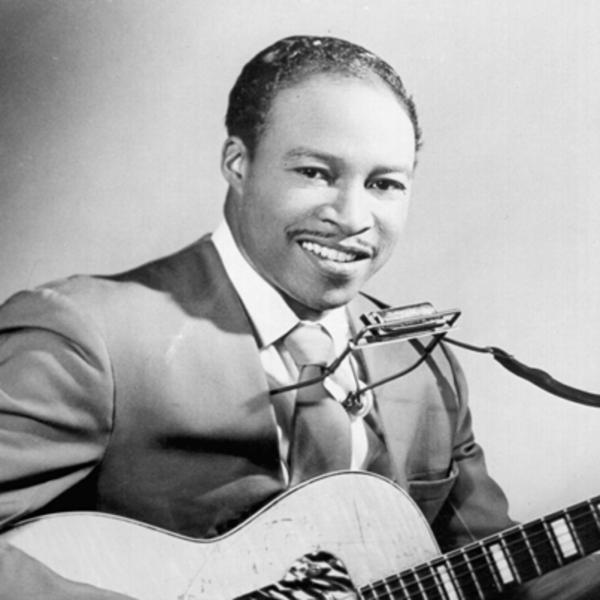 Just because you are incredibly innovative and everyone looks up to you doesn’t necessarily mean that your life is in order, and our two featured artists for this show prove that point rather handily.

Ike Turner may well be the most demonized figure to ever touch an instrument, thanks partially to his own behavior, and partially to a Hollywood movie that sanctified his ex-wife while portraying him as Rasputin of the chitlin circuit. Ike has been attempting to rebound from this public relations nightmare ever since, but first impressions usually stick, especially when it comes to celebrities. Subsequent jail sentences, drug problems and violent incidents didn’t help his cause much, either. Nevertheless, the man opened doors for a lot of people, created some groundbreaking music, and his live revue served as a Lewis and Clarke expedition for others to follow. For all of these reasons, Ike can rightfully claim a hallowed place in the American music canon. So can Tina, whose intensity and raw sexual energy went way beyond anyone who came before her.

Jimmy Reed has a bad reputation of his own, but in a completely different manner than Ike’s. Where Ike was bullying and autocratic, Reed relied almost entirely on others, sometimes just to help him stay on his feet. On recordings, Reed sounds like one of the most affable guys you’d ever want to meet. His music is the aural definition of laid back. The problem here is that there was a reason for that laid back sound. Reed had an affinity for alcohol that took precedence over virtually everything else in his life, and the stories that linger since his passing are superficially funny, but ultimately terribly sad. Regardless of the circumstances of their lives, both of these men opened doors and provided something new for others to carry on.

Features highlights from both of their careers, as follows;