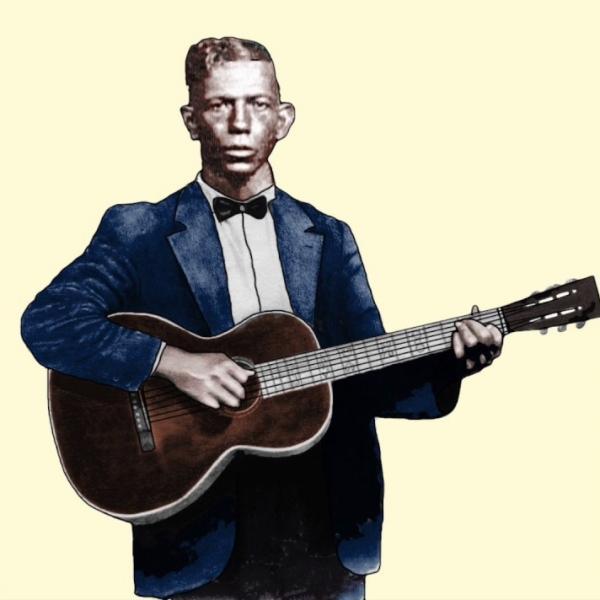 For this series, we go way back in time to the late 1920’s and early 1930’s, covering the dissemination of roots blues music, starting with what most musicologists consider to be the home-base, or even the birthplace, of American blues as we know it.

Charley Paton was not the first male blues musician with a guitar to be recorded, but he was the first from the Delta, so that is where we will start. This series will cover aspects of Charley Paton’s life and music, with a number of other extraordinary musicians who were also making music in the Delta around this same time. This show will be our introduction.

Shake and Break It – Charley Patton 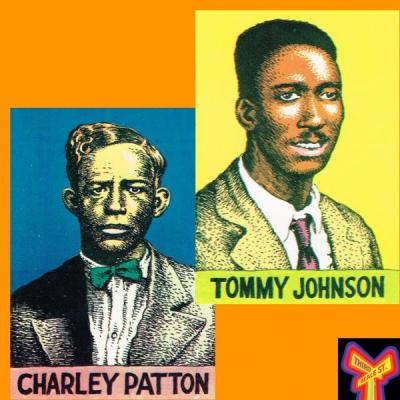 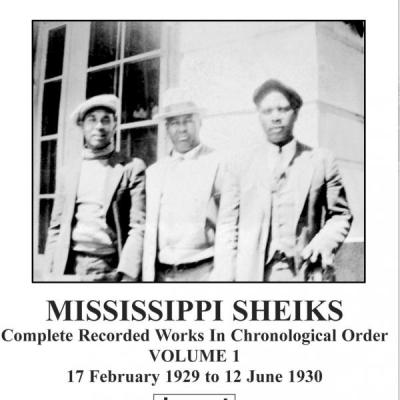 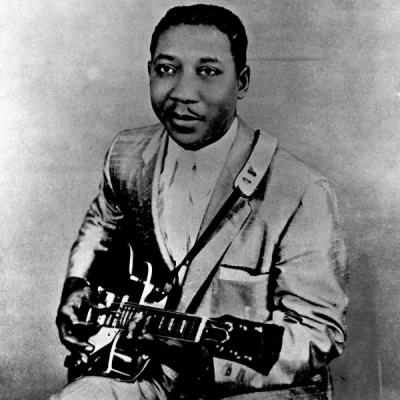 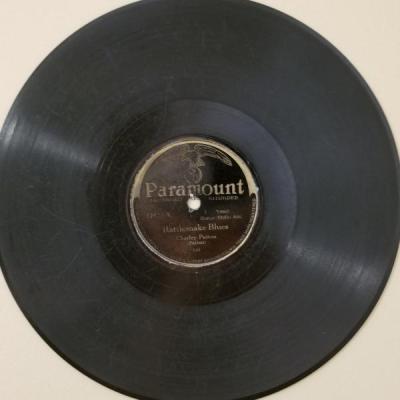