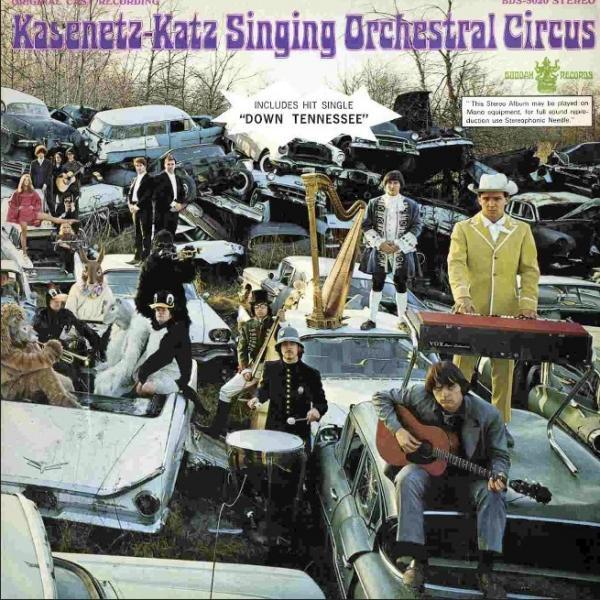 This show lands us smack dab in the middle of one of pop music’s most creative eras. 1968 was a banner year for music fans, because the ‘pop’ charts were bursting with creativity, while ‘Album Rock’ was taking on a life of its own. A few years on, there would be virtually no relation between ‘album rock’ and the pop charts, but in 1968, they were strange bedfellows, with each genre complimenting the other. How else could we explain a time period that welcomed Steppenwolf and Glen Campbell, or a Beatles album (a double album, no less) that contained absolutely no hit singles?

To paraphrase a much better writer than myself, late 1968 was the best of times, and it was the worst of times. An unpopular war caused social unrest and created a generational chasm, but music provided the younger generation with its best and most independent means for expression. Today’s show hopes to convey that mood as we feature songs from October and November 1968.

5) Naturally Stoned – The Avant-Garde (as a ‘Great Miss’)

6) I Heard It Through the Grapevine – Marvin Gaye