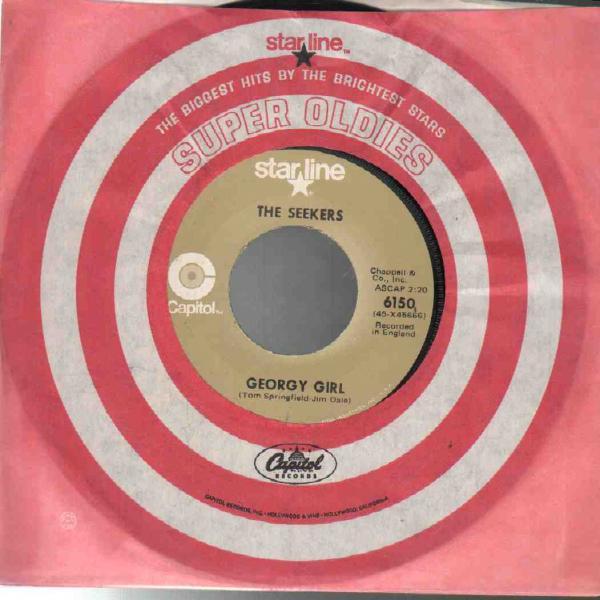 Forty years have passed since February 1967, but the music holds up better than most stuff from twenty years ago – or even ten years ago.

No doubt about it, 1967 was an incredible year. Month by month, the songs on the pop charts offered a barrage of innovation, and the burgeoning market for albums raised the ante even higher. The month of February 1967 saw so much great music debut that it would be well nigh impossible to cover all of it in a one-hour program.

Rather than shortchange one of the most creative eras of our musical history, we will spend two weeks looking at the music from this remarkable era. For today’s show, we will focus on the pop songs that debuted during the month of February 1967. Next week, we will take a look at some of the most interesting album tracks of this same month.

Here’s a list of songs featured in today’s program;

7) For What It’s Worth – Buffalo Springfield

11) I’ve Been Lonely Too Long – The Young Rascals