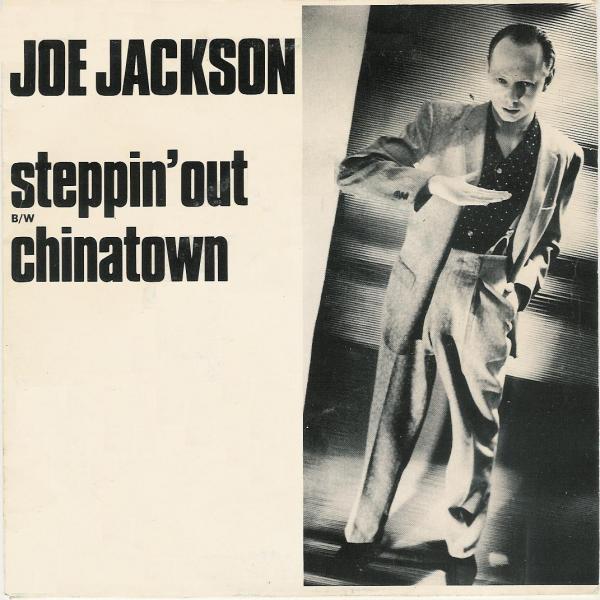 This show takes a look at popular music from the 2nd half of 1982, but we decided to shift the emphasis for this show from singles to albums. To be honest, the pop charts were in such disarray during the early ‘80s that they just wouldn’t provide enough material for a compelling program. Albums, though, were excellent from this era, but usually didn’t generate much chart action for the individual tracks, which explains why we emphasize album tracks for this program…and for a bit of relief, there are no ‘Great Misses’ either. So, relax, sit back and enjoy.

Here’s a list of the songs covered in this program;

6) More Than This – Roxy Music