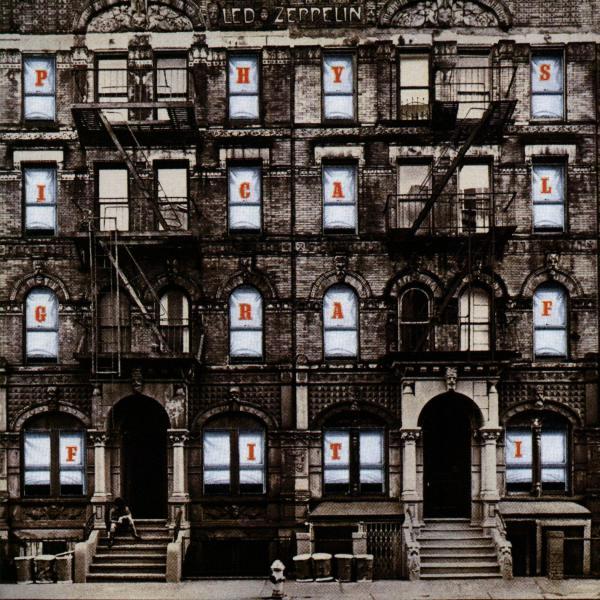 1975 has been on my mind a lot lately. NYRMA, Our musician’s collective (The New York Roots Music Association) recently did a show called "1975: AM vs. FM."

The general idea is that two separate bands will duke it out, each representing the distinct style of what was being played on each radio band. In other words, Captain and Tennille vs. Bruce Springsteen…

With all of this going on (and since I am captain of the ‘FM’ team, I figured I’d play a few album tracks from this year that were released in March, 1975 – 40 years ago this month. We could represent any of these albums for our “AM/FM Extravaganza” (and did will represent two of the albums played here). It was a better year than most people remember it to be, so I hope you enjoy.

2) Boulder to Birmingham – Emmylou Harris (Pieces of the Sky)

6) One Night in Paris – 10cc (The Original Soundtrack)